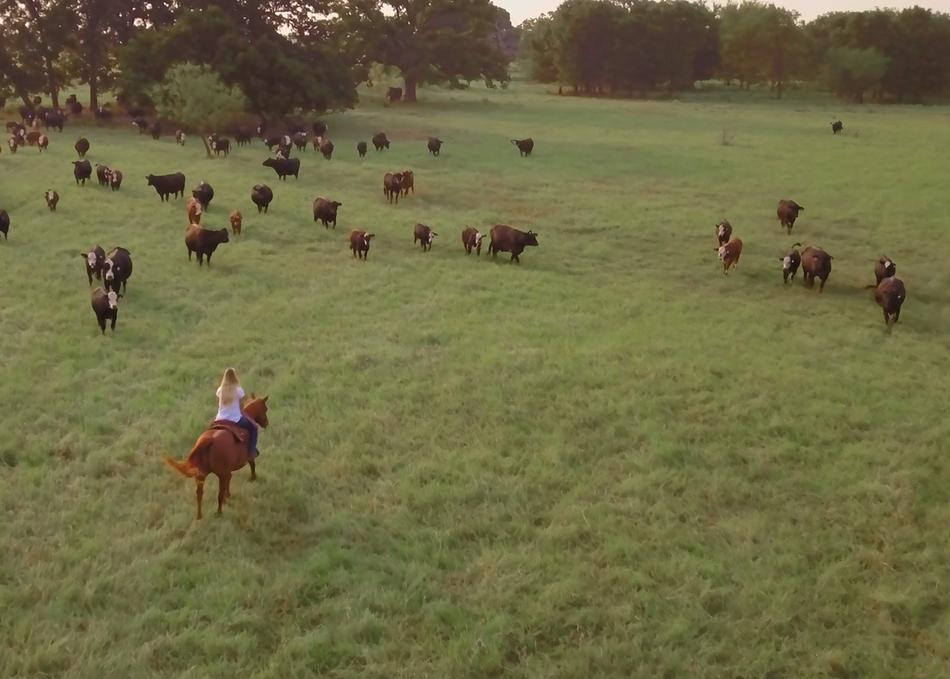 "Good Ol Girl" is a documentary western following three young cowgirls as they work their way up in the volatile world of Texas cattle ranching.

As suburban sprawl swallows historic ranches and big-city jobs take first-born sons away from their homesteads, a young, diverse new generation of women is left standing.

"Good Ol Girl" is deeply personal in context but universal in scope. The three women live in vastly different parts of Texas but face the same question -- Who has the authority to claim an often oppressive legacy when only those who have been overlooked are left to carry it on?