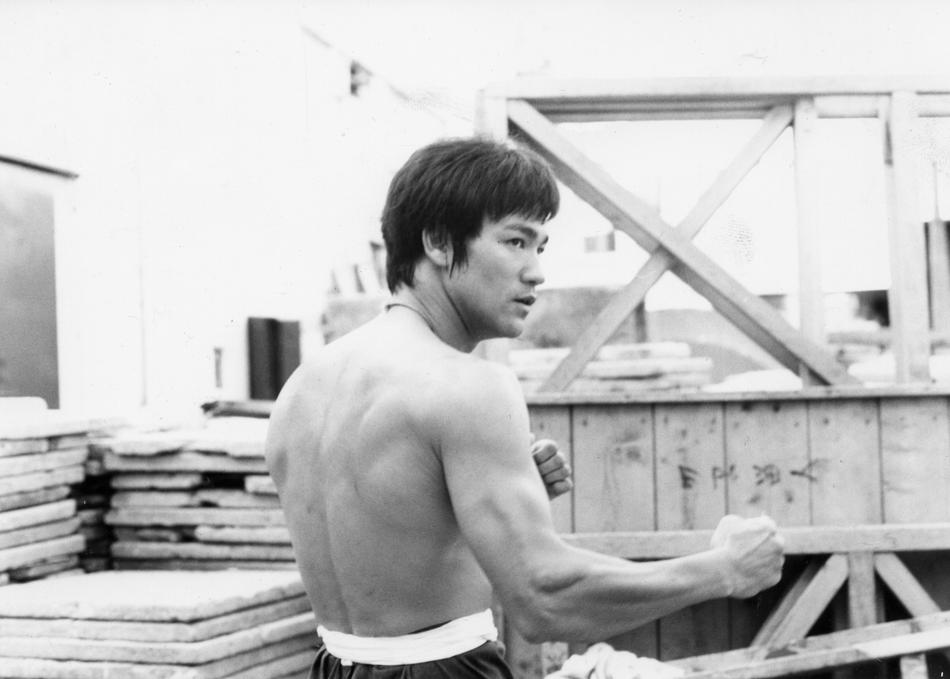 45 years after the untimely death of martial arts legend and film star Bruce Lee, his story remains more of a myth than of a man whose life was full of complexity and struggle. Combining rare film footage and audio recordings with his own writings and interviews with his closest loved ones, Be Water is a layered and intimate portrait of an underdog who was able to transcend racism, colonialism, and xenophobia to become of one of the most influential cultural figures of our time.