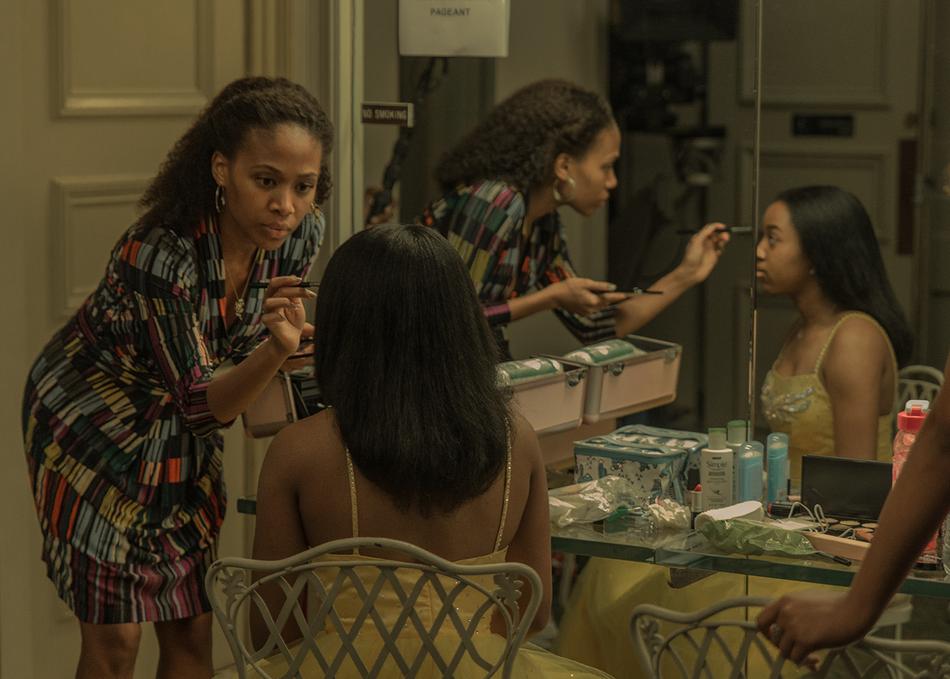 Turquoise Jones is a single mom who holds down a household, a rebellious teenager, and pretty much everything that goes down at Wayman’s BBQ & Lounge. Turquoise is also a bona fide beauty queen—she was once crowned Miss Juneteenth, a title commemorating the day slaves in Texas were freed – two years after the Emancipation Proclamation. Life didn’t turn out as beautifully as the title promised, but Turquoise, determined to right her wrongs, is cultivating her daughter, Kai, to become Miss Juneteenth, even if Kai wants something else.