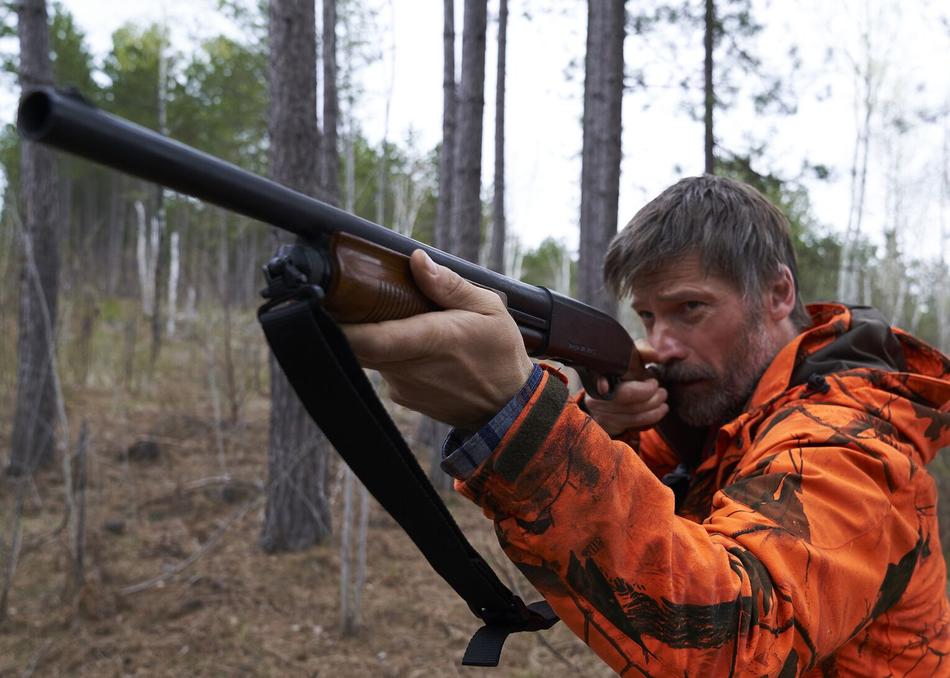 Rayburn Swanson understands loss. His only teenage daughter was kidnapped five years ago and since then, he has slipped into a downward spiral of alcoholism and self destruction. After his daughter went missing, Rayburn swore off hunting and decided to help the very animals he used to kill by establishing a wildlife sanctuary that borders the inhospitable Boundary Waters Wilderness.

His life becomes in jeopardy when Rayburn spots something horrifying on one of the security monitors; a killer, dressed in a ghillie suit, hunting a girl who resembles his missing daughter. Determined to save the her, Rayburn sets off into the wilderness in a race to find her before the killer does.