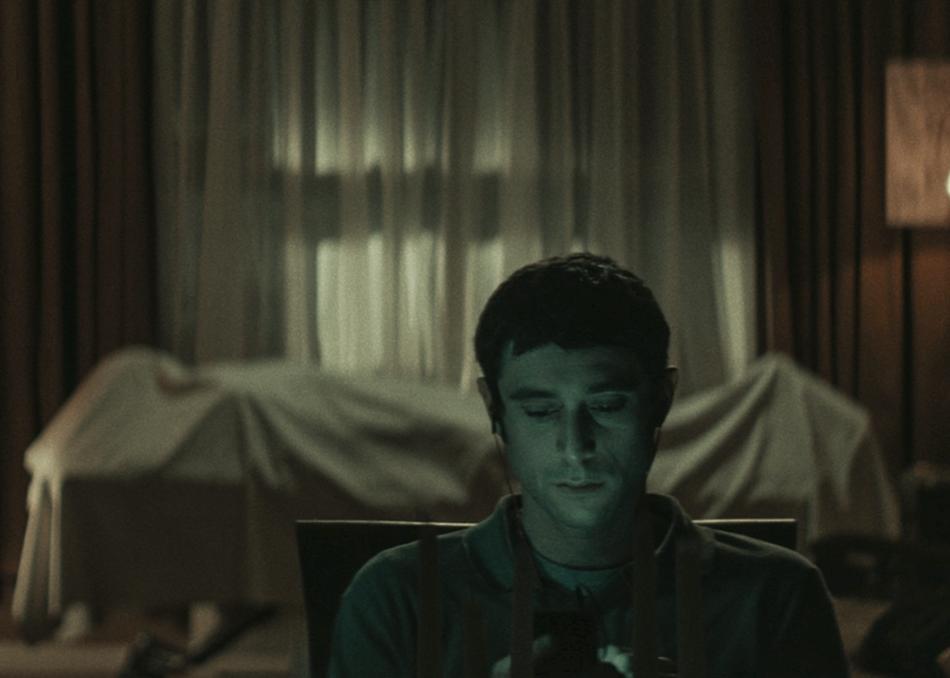 Steeped in ancient lore and demonology, The Vigil is a supernatural horror film set over the course of a single evening in Brooklyn's Hasidic Borough Park neighborhood. Low on funds and having recently left his insular religious community, a man reluctantly accepts an offer to take on the responsibility of an overnight "shomer," fulfilling the Jewish practice of watching over the body of a deceased community member. Shortly after arriving at the recently departed's dilapidated house to sit the vigil, the man begins to realize that something is very, very wrong.