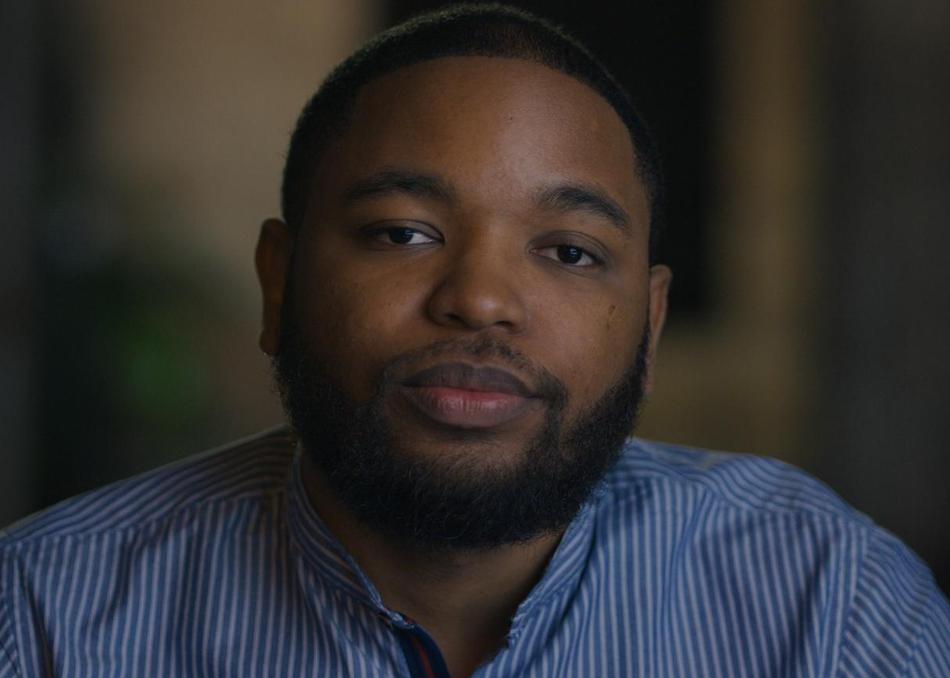 A two-year undercover FBI investigation into college basketball corruption came to a dramatic climax on September 26, 2017 with the arrest of ten individuals. The U.S. Attorney from the Southern District of New York stood before a plethora of cameras, clumsily reading salacious sound bites crafted for maximum repeatability by the media. Christian Dawkins, a 25 year-old aspiring sports agent, initially facing 200 years in prison, refused to cooperate with the government and instead sits down for the first time to discuss what really happened behind the scenes. Christian reveals a story of greed, corruption, and lies that became the biggest scandal in college sports history.