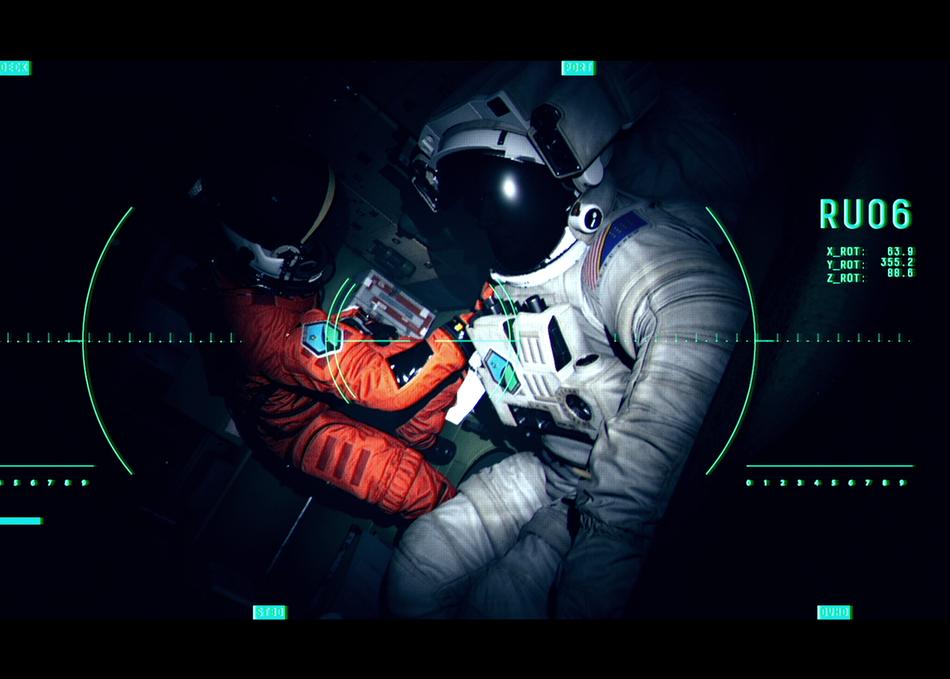 "Observation" is a sci-fi thriller game from creators of 'Stories Untold' No Code. In 2026, astronaut Emma Fisher finds herself to be the only surviving crew member on board the low orbit space station Observation. Not only that, but Emma finds herself inexplicably marooned in orbit of Saturn, with the station AI 'SAM' for company.

SAM, controlled by the player, has a new found conciousness, and must work with the player discover not only what has brought them to Saturn, but what the reality of SAM's new role might really be.

"Observation" is a BAFTA-winning and critically acclaimed game from Scottish developer No Code, along with publisher Devolver Digital.