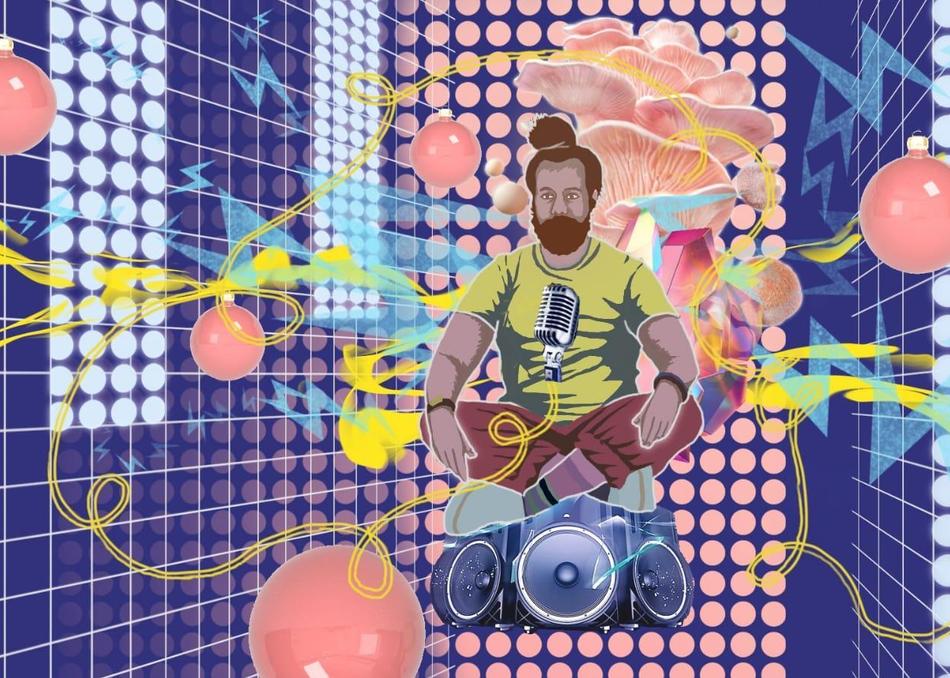 Come and be propelled into the world of Multi Dimensional artist Reggie Watts, in a Virtual Reality Volumetric journey where you get close up to real life action like never before. Performed live at Intel Studios in Los Angeles, you'll have a front row view to experience the genius that is Reggie Watts. Enjoy the exclusive premier of Episode-1 at SXSW! Be one of the first to be left in wonder as Watts improvises into his own mind and takes you to his multiverse with never before seen material, blurring the lines between avant-garde, comedy and music. An Intel Studios original. Written and Directed by Reggie Watts.