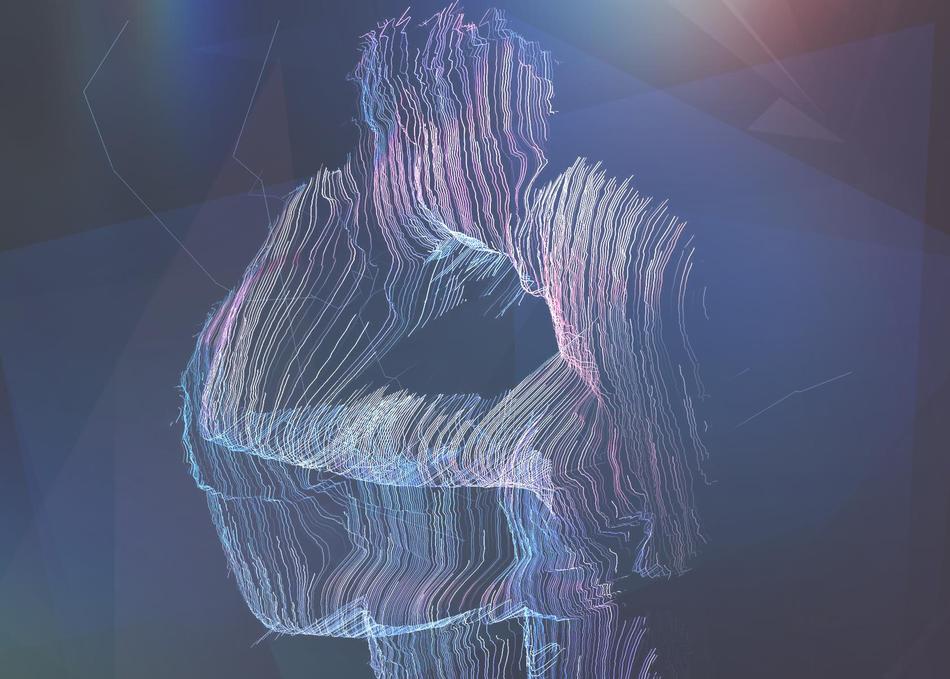 "Fragments" is a multimedia documentary, inspired by the award-winning VR experience "Vestige."

It fuses cinematic storytelling, Magic Leap spatial computing, interaction and projection mapping to take viewers on a journey into the mind of Lisa as she remembers her lost love, Erik.

Within a fractured room, fragments of past memories appear of their life together. Over time the memories become entangled with a haunting vision and eventually gravitate to the shocking moment of Erik’s death.