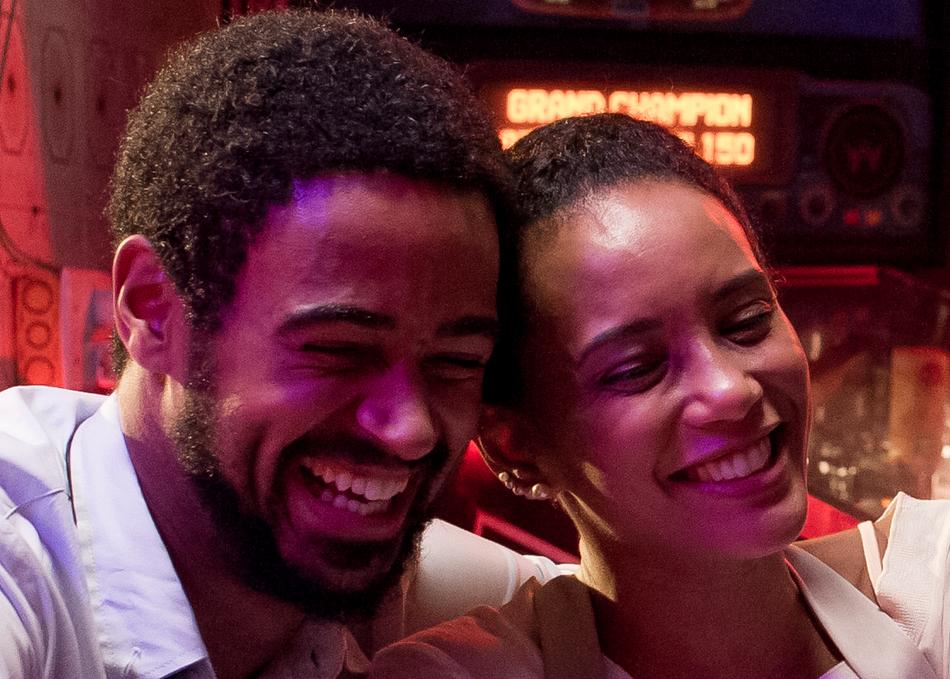 Set in a dystopian near future in Rio de Janeiro, a lawyer (Alfred Enoch) sues the Brazilian government for reparation of all descendants of African slaves in the country. The authoritarian government responds by signing an executive order sending all black citizens to Africa as an excuse to repay the debts of slavery. Citizens are measured by their skin color, hunted, and exiled to Africa against their will. While the army and police enforce the law, he enlists his uncle (Seu Jorge) to find his wife (Taís Araújo), a doctor who has gone missing and joins an underground movement. The three of them fight the madness that has taken over the country and spark a resistance that inspires the nation. EXECUTIVE ORDER is the directorial debut of one of Brazil’s most acclaimed actors, Lázaro Ramos