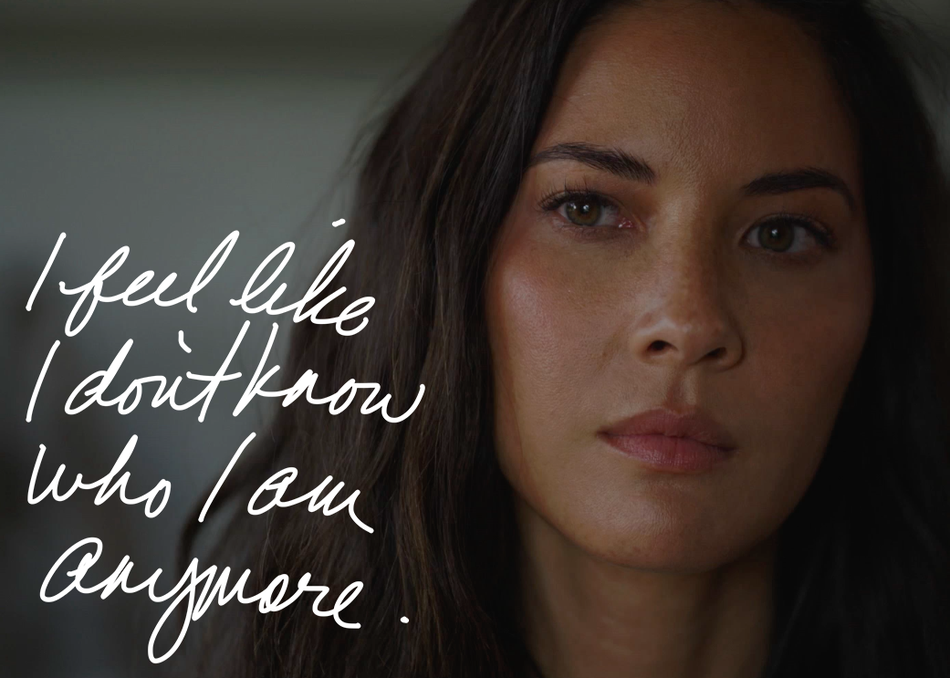 VIOLET follows “Violet Morton,” a 32 year-old film executive who is living her life listening to this "Voice," resulting in fear-based decisions. She has made these decisions to avoid potential “worst-case scenarios” in her romantic life, her family life, and her professional life, and they have taken her away from who she really is. She has grown accustomed to this, to not being quite “herself,” and sees nothing amiss, until a friend’s comment makes her realize that The Voice has been lying to her. Her entire life.