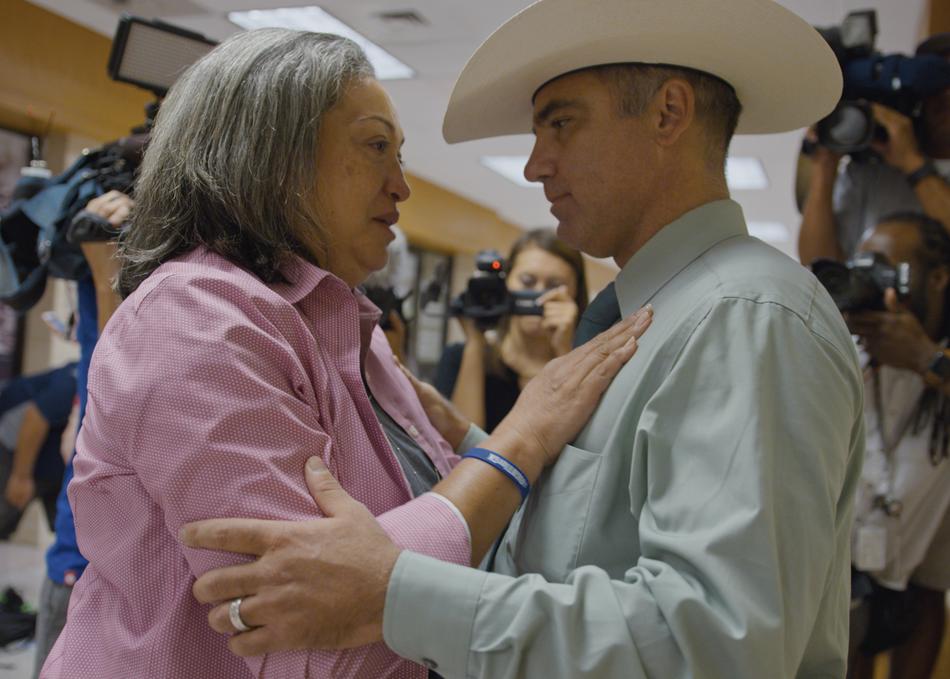 Few people ever experience the momentum that star football player Greg Kelley had going into his senior year of high school. That all changed in the summer of 2013. Greg is accused of a terrible crime that shocked Leander, a suburb of Austin, Texas, leaving the community bitterly divided over whether Greg could have committed such a crime. At 19 years old, he is convicted and sentenced to 25 years in prison without parole. As new questions are raised, an investigation unfolds to reveal a shocking story that goes far beyond sports and the criminal justice system.

This Episodic Premiere screening of Outcry will feature the Pilot and Episode 2 followed by an extended Q&A with select cast and crew.