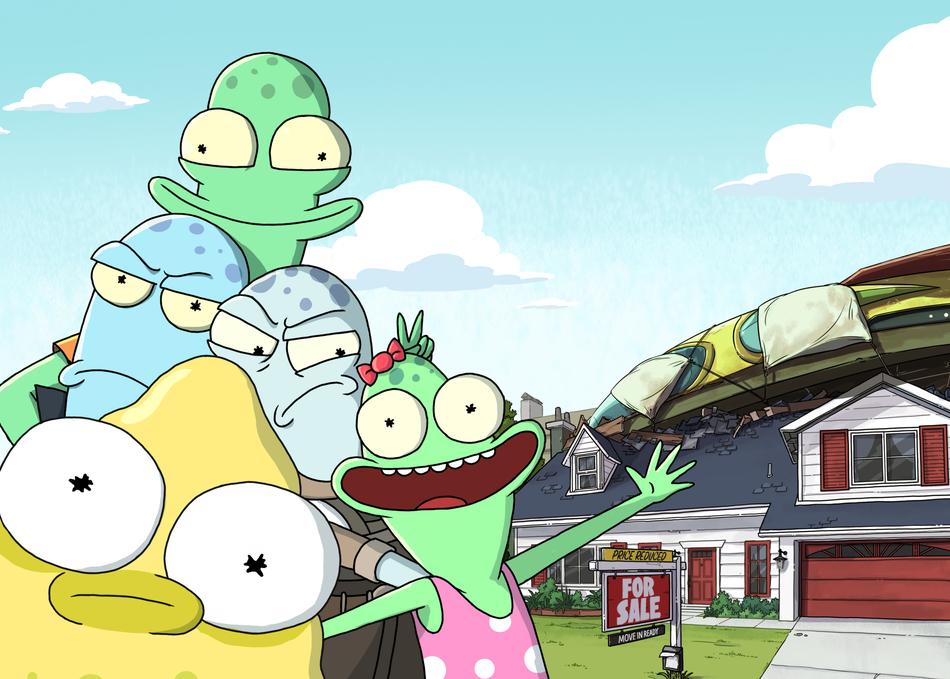 Co-created by Justin Roiland (Rick & Morty) and Mike McMahan (ex-writer's assistant on Rick & Morty), Solar Opposites centers around a family of aliens from another world who must take refuge in middle America. They disagree on whether Earth is awful or awesome.

This Episodic Premiere screening of Solar Opposites will feature the Pilot and Episode 2 followed by an extended Q&A with select cast and crew.