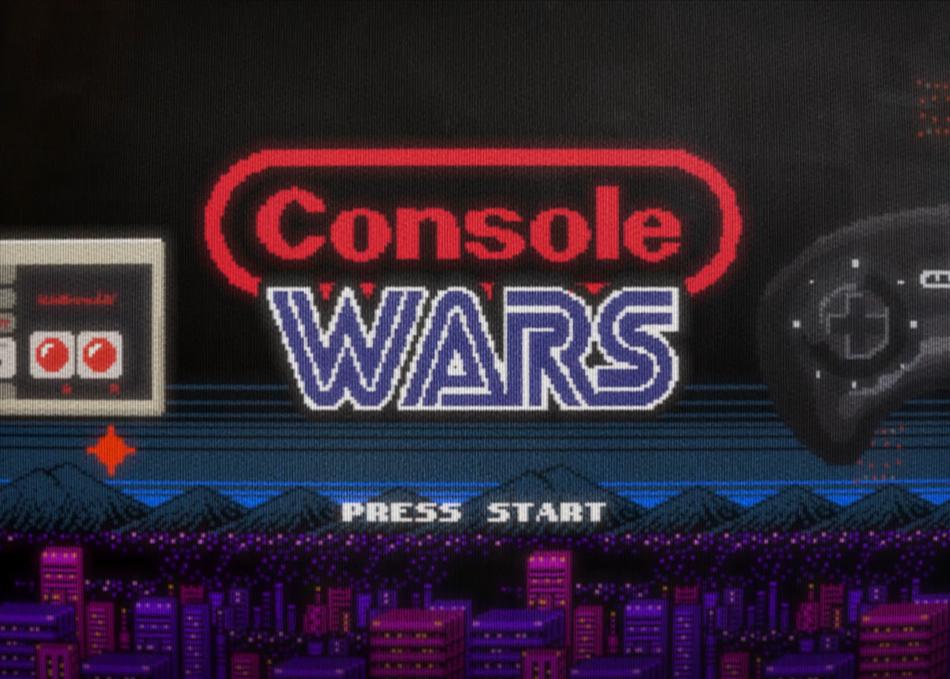 In 1990, Sega, a fledgling arcade company assembled a team of misfits to take on the greatest video game company in the world, Nintendo. It was a once-in-a-lifetime, no-holds-barred conflict that pit brother against brother, kids against grownups, Sonic against Mario, and uniquely American capitalism against centuries-old Japanese tradition. For the first time ever, the men and women who fought on the front lines for Sega and Nintendo discuss this battle that defined a generation.

The Friday, March 20th screening of Console Wars at the ZACH Theatre are open to holders of 3-Day Gaming Expo Wristbands, who join the secondary access line.