M FOR MAGIC is the never-before-told story of the legendary Larsen family - four generations of magicians who built the international mecca of magic, the world famous Magic Castle in Hollywood and saved the art of magic by giving it a home.
Spearheaded by brothers honoring their father’s unrequited dream, it is the perseverance of four generations of Larsen women at the heart of the unlikely success story of a most unconventional family enterprise.

The Friday, March 20th screening of M for Magic at the ZACH Theatre are open to holders of 3-Day Gaming Expo Wristbands, who join the secondary access line. 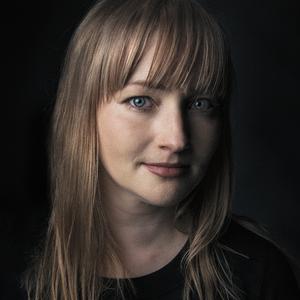