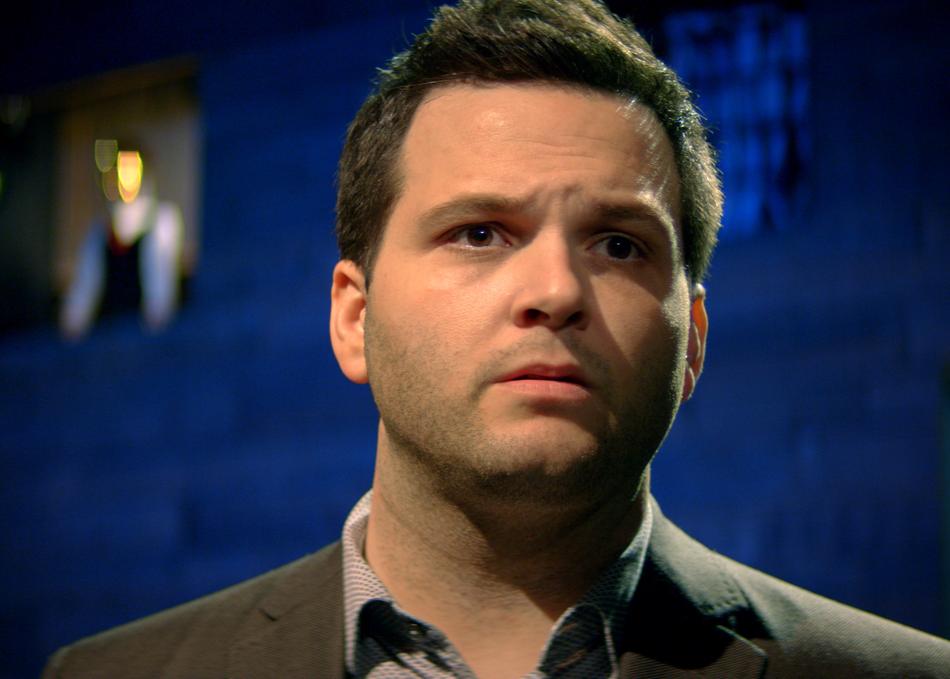 Storyteller and Conceptual Magician Derek DelGaudio thought he knew who he was, but then a stranger told him the truth. Filmed in an intimate theater in NYC, "In & Of Itself" chronicles Derek’s attempt to understand the illusory nature of identity and answer one deceptively simple question: Who am I?