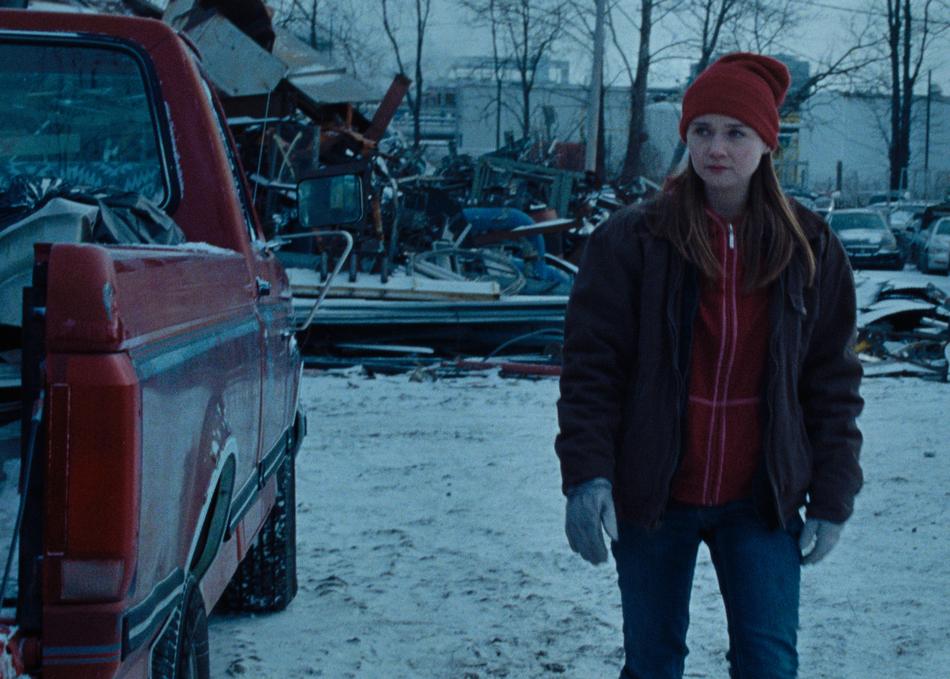 In a forgotten pocket of Southern Ohio where American manufacturing and opportunity are drying up, a determined young woman finds a ticket out when she is accepted to college. Alongside her older brother, Ruth Avery joins a dangerous scrap metal crew in order to pay her way. Together, they spend one brutal winter working the scrap yards during the day and stealing valuable metal from the once thriving factories by night. With her goal in sight, Ruth finds that the ultimate cost of an education for a girl like her may be more than she bargained for, and she soon finds herself torn between a promising future and the family she would leave behind.