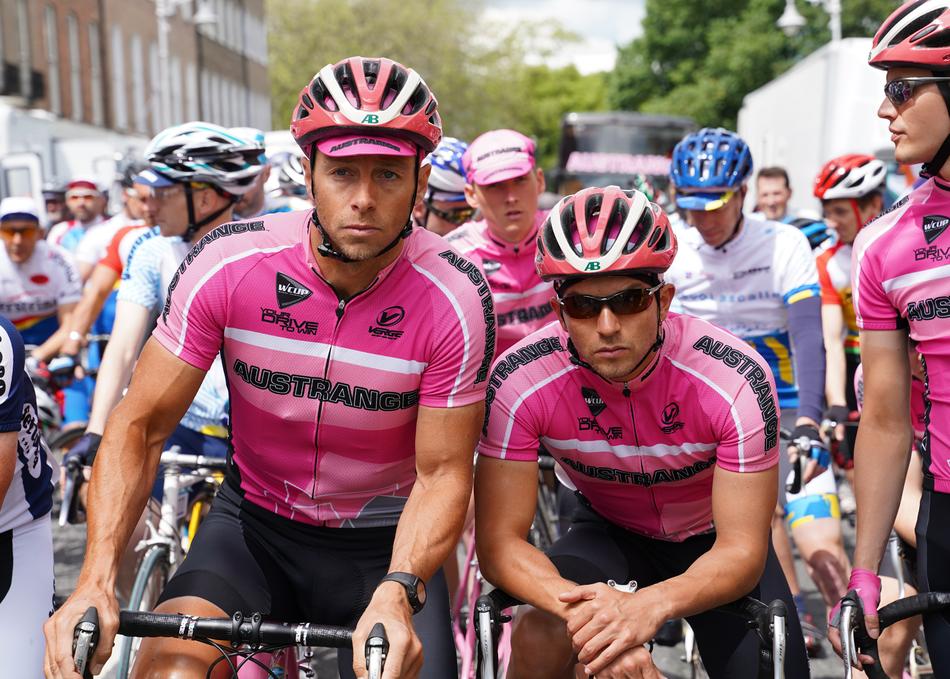 Seasoned ‘Super-domestique’, Dom Chabol, experiences the most dramatic three days of his life as he faces the end of his time with his team, the end of his career, and even the end of his life, at the opening Irish stages of the notorious 1998 Tour de France, known as the ‘Tour Du Dopage’. Hope comes in the form of dynamic young Irish medical graduate, Lynn Brennan - or does it?