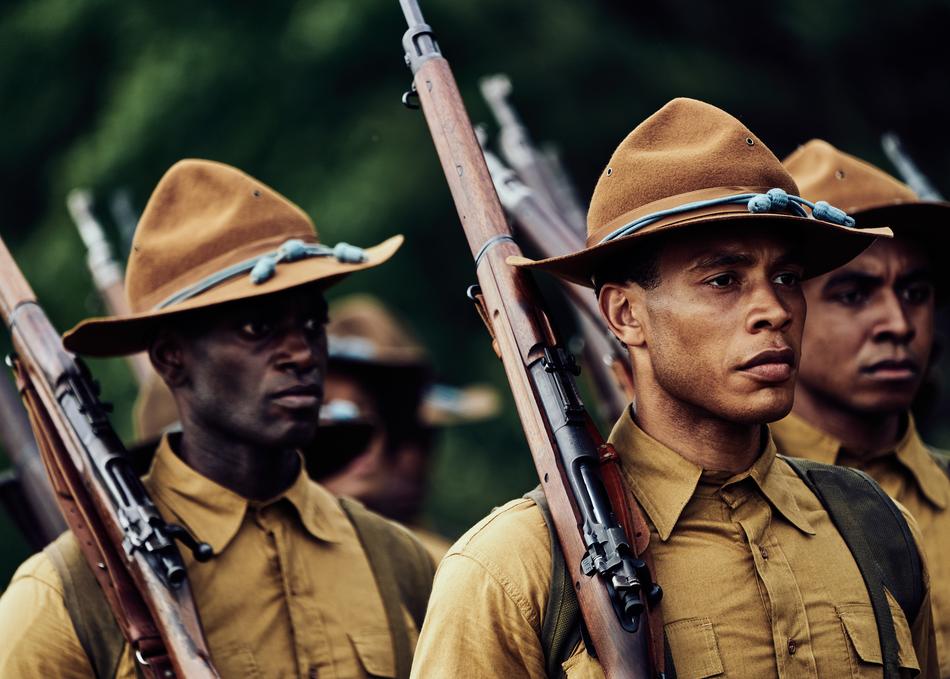 America has just entered the Great War, but is refusing to send black troops into combat. Instead of heading to the front lines, the Twenty-Fourth Infantry is sent to Houston, Texas to oversee the construction of Camp Logan for the Illinois National Guard. William Boston is forced to choose between his love for a young woman and leading an attack by 156 African American soldiers on a brutal and racist police force. This incident lead to what is now called the Houston Riot of 1917.