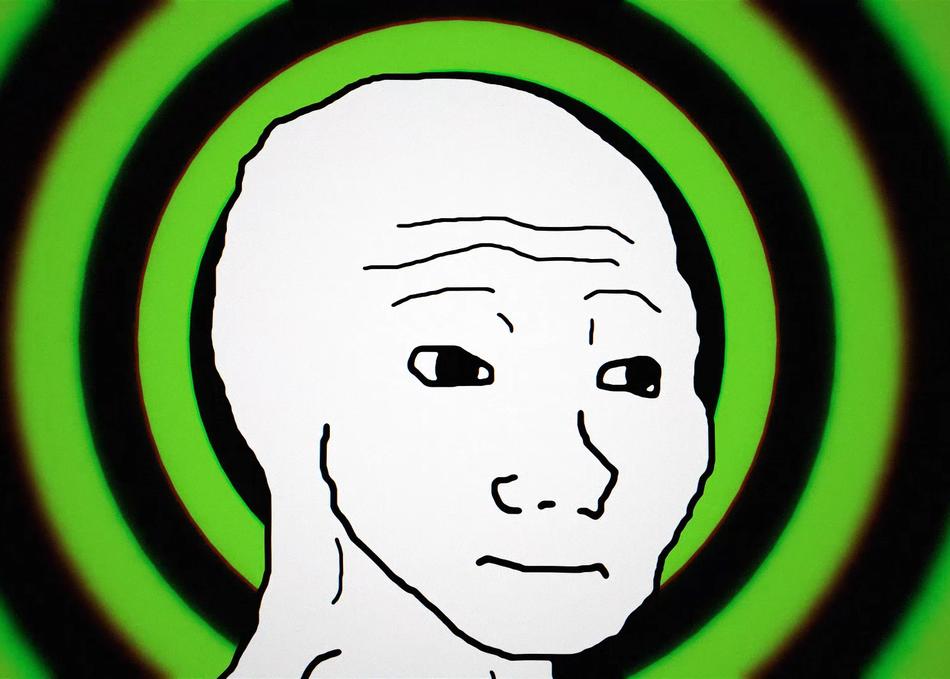 Born from the internet, the phrase "TFW NO GF" was originally used online to describe a lack of romantic companionship. Since then, it has evolved to symbolize a greater state of existence defined by isolation, rejection and alienation.

The meme's protagonist, "WOJAK," has become the mascot to a vast online community consisting of self-described "hyper-anonymous twenty somethings" and "guys who slipped between the cracks."

TFW NO GF asks: How has the zeitgeist come to bear down on a generation alienated by the 'real world'? Meet the lost boys who came of age on the internet- places like 4chan and Twitter, where they find camaraderie in despair.