Once a city that was 90% Polish, Hamtramck became the first Muslim majority city in America. Now, this new wave of immigrants aim to gain representation in city hall.

Weaved into the election season, the film showcases the vibrant life, celebrations, and culture of those who call this city home. 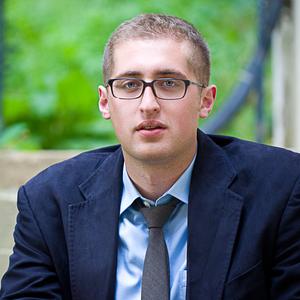