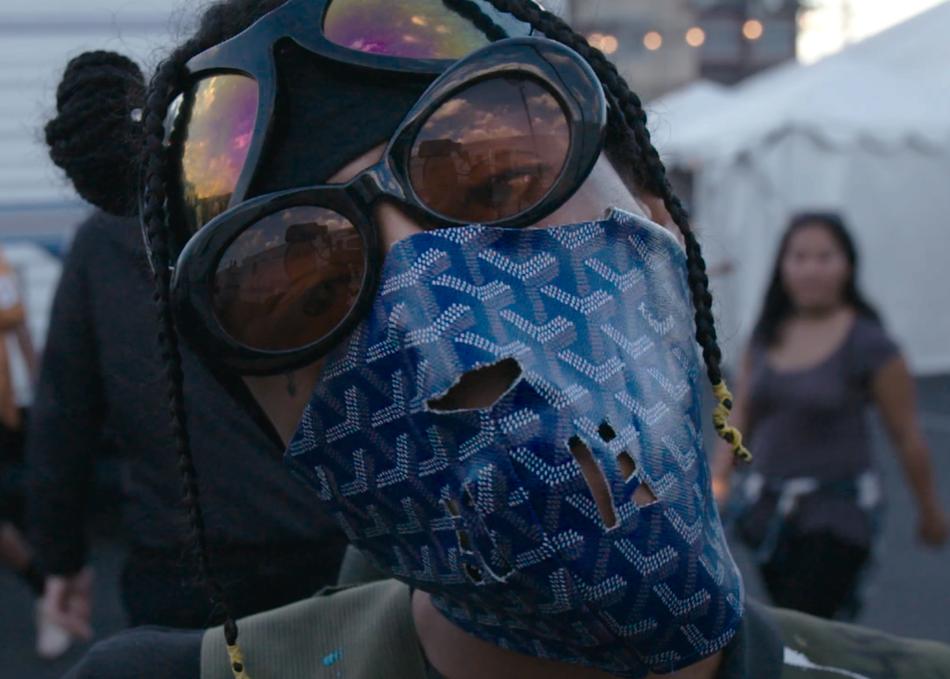 A new scene of troubled, lo-fi young rappers have emerged from Trump’s America, utilizing the SoundCloud streaming platform to quickly become the most culturally disruptive force in hip hop, shocking the world with their rambunctious antics, prescription drug use, facial tattoos, and rebellious punk energy. What do these newly minted millionaire artists say about the state of youth culture today and the future of the music streaming economy? We examine the SoundCloud rap scene’s biggest stars from within the culture as well placing them in the broader musical context in an attempt to understand how we arrived here and where we are headed.