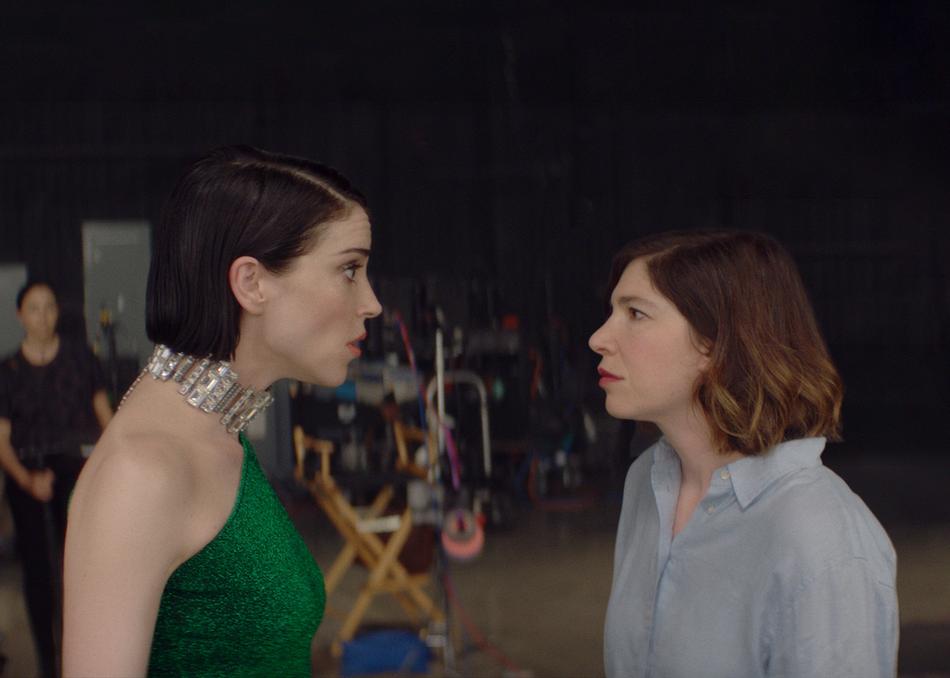 When St. Vincent sets out to make a documentary about her music, the goal is to both reveal and revel in the unadorned truth behind her on-stage persona. But when she hires a close friend to direct, notions of reality, identity, and authenticity grow increasingly distorted and bizarre.