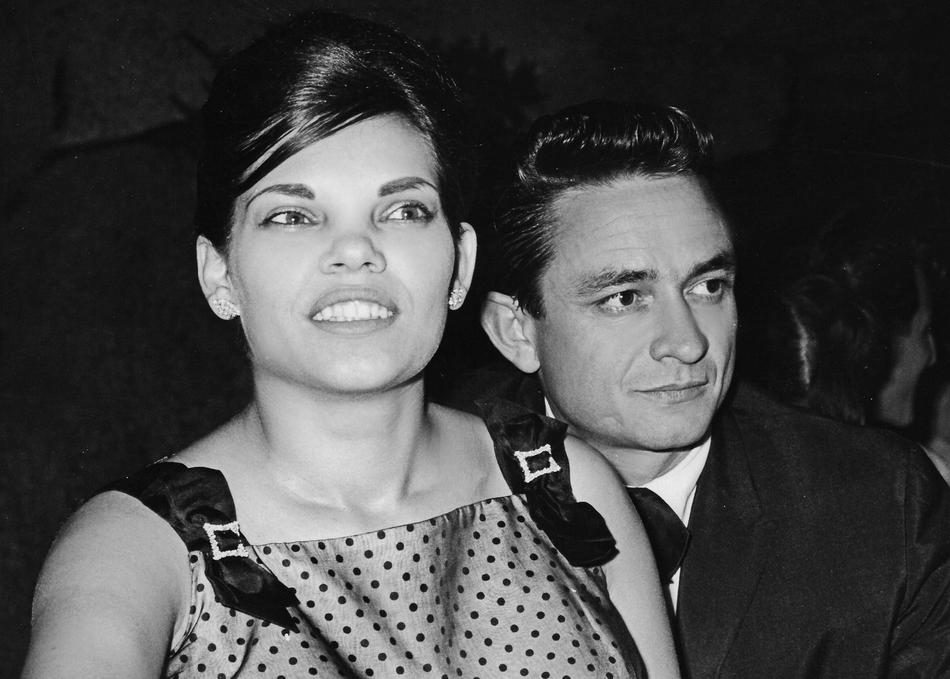 In 1951, schoolgirl Vivian Liberto meets Air Force cadet Johnny Cash in San Antonio. A three-year-long correspondence ensues while Johnny is stationed in Germany. Thousands of letters later, they marry upon his return in 1954, and within a year, both a career and family blossom. By 1961, Johnny Cash is a household name and perpetually on tour, while Vivian settles into their home in California with their four young daughters. Plagued by all-hours visits from fans and a growing resentment toward Johnny's absence, Vivian hits a breaking point when she's targeted by hate groups over her perceived race. Hear the entire story of love, isolation, fear, heartbreak, and survival.