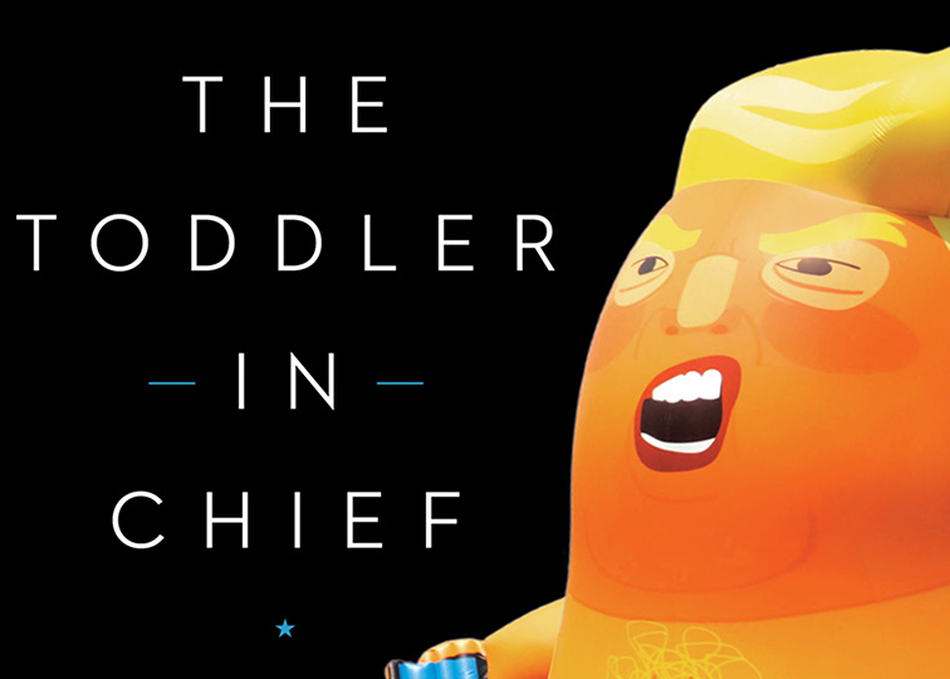 The Fletcher School of Law And Diplomacy

Every President faces criticism. Donald Trump, however, is unique in two ways. First, he is routinely characterized in ways more suitable for a toddler. Second, this characterization does not just come from his critics. Trump’s staffers, subordinates, and supporters on Capitol Hill also describe him as a badly behaved preschooler. Beginning in April 2017, Daniel W. Drezner began to curate instances in which Trump allies describe the President as exhibiting toddler-like behavior. So far, he’s collected more than eleven hundred—a rate of more than one a day for Trump’s presidency. Drezner and Ana Marie Cox will discuss the different dimensions of Trump’s infantile behavior, from temper tantrums to poor impulse control to the possibility that the President has had too much screen time. They will also talk about the deeper problem: that the guardrails traditionally checking presidential power have been worn down to the nub