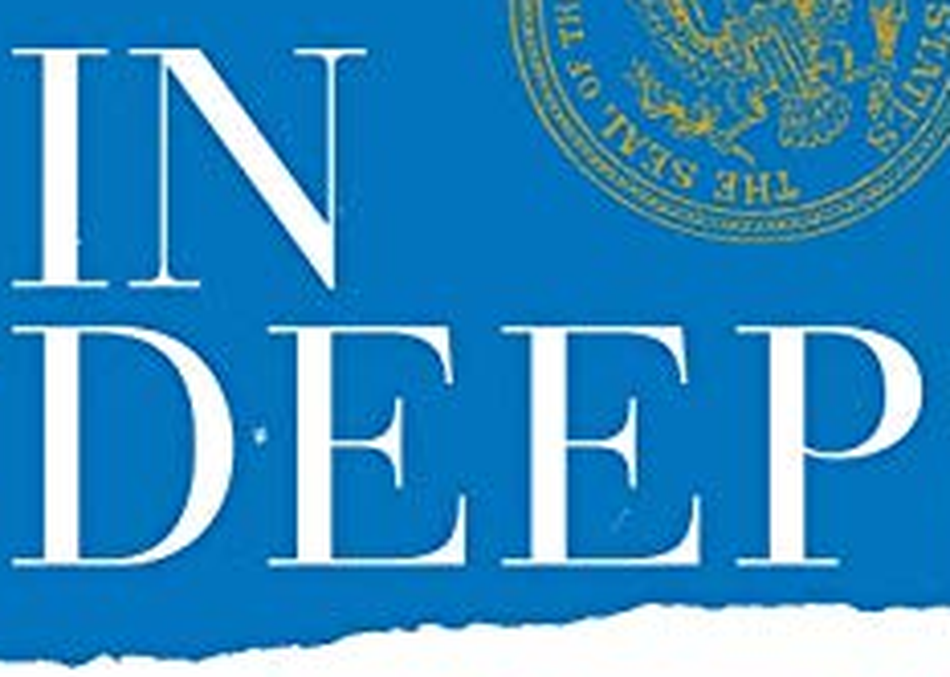 Join David Rohde in discussion about his latest book, In Deep: The FBI, the CIA, and the Truth about America's "Deep State". He will discuss the debate surrounding the “deep state.” Do U.S. intelligence officials secretly conduct mass surveillance on Americans and control government policy? Or is that a conspiracy theory spread by politicians for their own political gain? David will discuss ways to strengthen American democracy, policy areas where conservatives and liberals actually agree, and the challenge of vetting information in the digital age based on his interviews with CIA, NSA and FBI officials, his experience editing investigative stories about Harvey Weinstein, and the seven-months he was held captive by the Taliban.
David Rohde is a two-time Pulitzer Prize-winning journalist and currently the executive editor for news of The New Yorker website. He worked as an investigative reporter and foreign correspondent for Reuters, the New York Times, and the Christian Science Monitor.