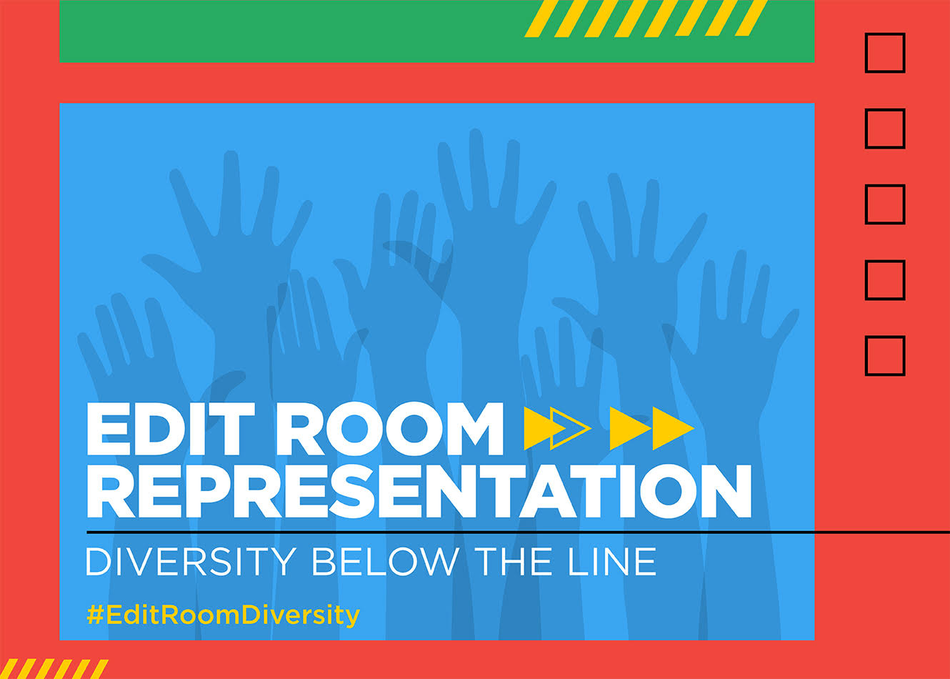 Diversity in the Edit Room Mentee

On screen talent has largely dominated conversations around diversity, but editors spend more time on projects than most other creatives, aside from the director, and are crucial collaborators in the storytelling process. Editors often struggle to be seen as artists regardless of gender, race, sexuality, etc., but how much harder has it been for those who bring diverse perspectives to film & television? American Cinema Editors, founded to advance the art & science of the film editing profession, has been shining a light on the craft for 70 years. The Karen Schmeer Film Editing Fellowship, awarded annually at SXSW, has launched a Diversity in the Edit Room program, to help bring a wider breadth of backgrounds and experiences into the craft. Join us for a look into the future of edit rooms!