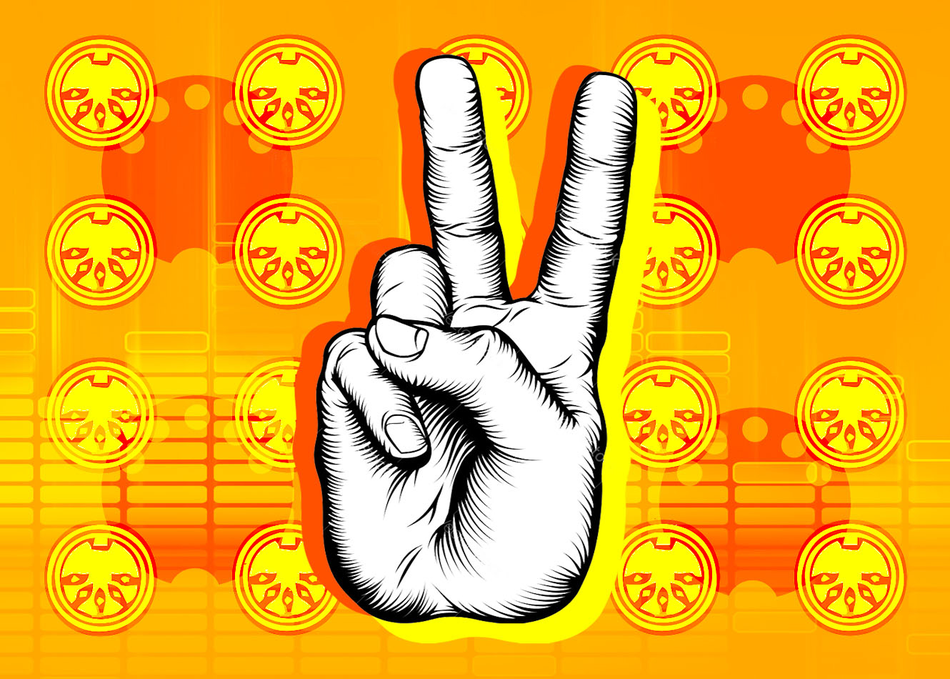 Musicians have been connecting equipment together using MIDI since 1983, and the great thing about it is that it just works. The less great thing is that it's still limited by what was possible in 1983.
The new MIDI 2 spec brings everything into the 21st century, making MIDI faster and more expressive, but also adding new concepts and acronyms that we'll all need to learn.
As a member of the group that developed MIDI 2, I'm one of the first people to start building MIDI 2 software. As a composer who's used MIDI since the 80s, I'm well-suited to show musicians what they'll need to know about it as new gear starts entering the market.
Instead of focusing on the bits, we'll look at the new concepts and capabilities that are coming and the impact this will have on existing systems.