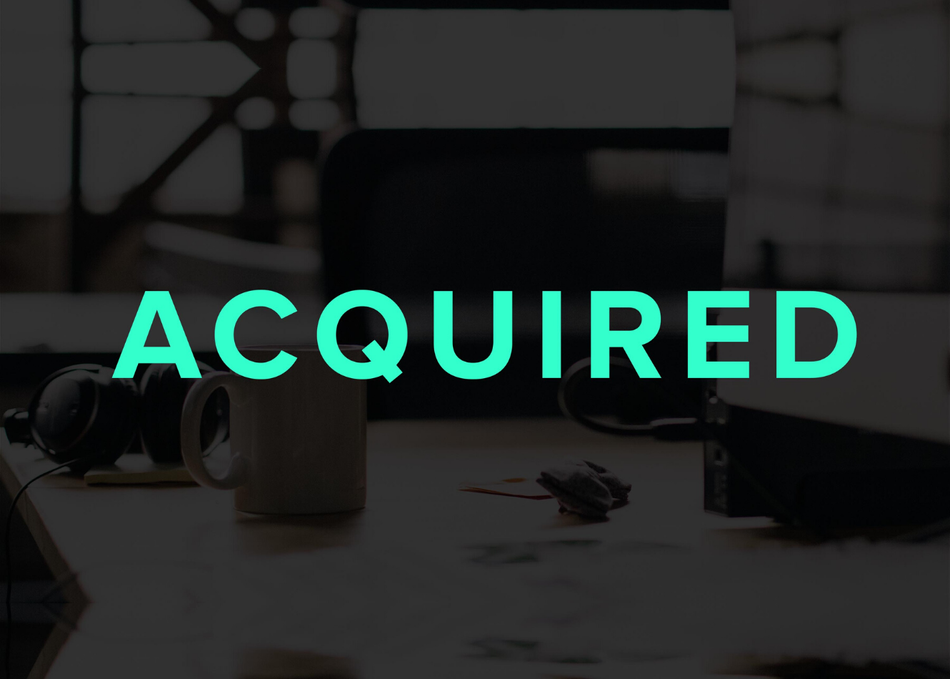 This episode of Acquired will cover the story of Indeed, the number one job site in the world. Indeed has 250 million unique monthly visitors, and has quietly become a giant while flying under the radar in the tech industry. Chris joined the company in 2010, two years before the acquisition by Recruit Holdings, and has gone onto become CEO during an era of tremendous growth. Acquired will dive in with Chris on how Indeed became the multi-billion dollar company it is today.

The Acquired podcast tells the stories of great technology companies and how they were built. Cohosts Ben Gilbert and David Rosenthal are both early-stage venture capitalists and have been helping build startups and investing in them combined for over 15 years.

The Future of Data is Decentralized
How to Create a Startup From Nothing
Pitch It. Pitch It Real Good.
8 Myths of Podcasting with Eric Nuzum