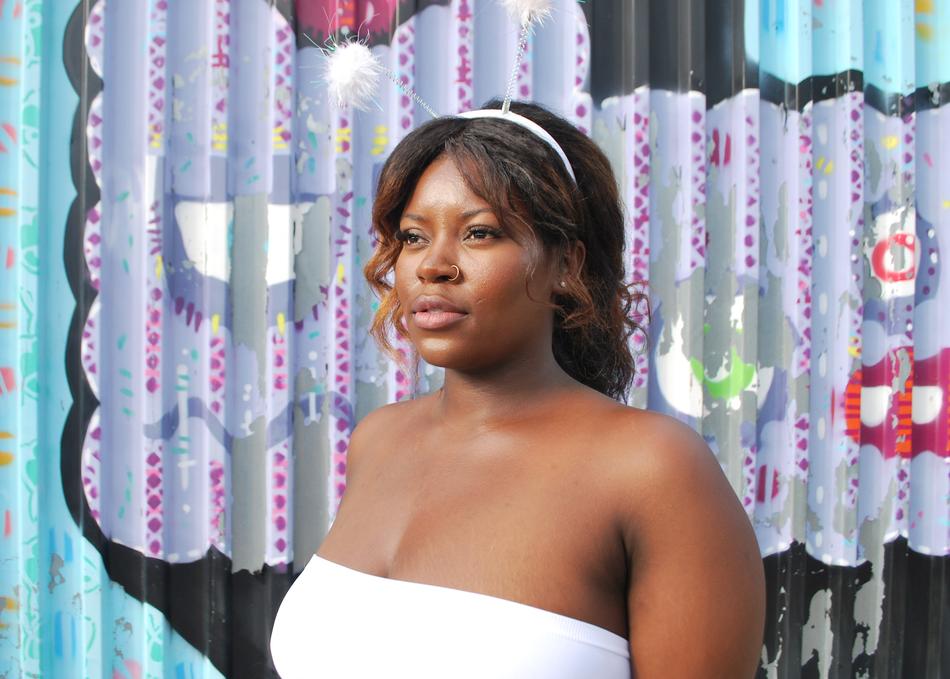 Addy the Crown (Addy) is a Brooklyn-based, Nigerian-American singer/songwriter, community organizer & fruit-snack enthusiast with an old soul & a child-like spirit.

After graduating from Harvard in 2013, Addy worked as a middle school teacher in one of the toughest neighborhoods in Brooklyn. Seeing the world through her students' eyes re-ignited her long-lost dream of becoming an artist & gave her the confidence to explore an untraditional career path. Since then, she's been able to use her music as a tool for personal self-discovery & as a way to awaken anyone that has ever given up on themselves. Her work touches on Black women & women of color accessing love from invisible sources.

Addy developed her distinct “Afro-soul” sound from her diverse and colorful influences from her parents’ native Nigerian culture and her uniquely independent NYC upbringing. But her greatest influence will always be her students. Addy hosts songwriting workshops for teens across NYC Public High Schools & community centers. You can find her heart in her music at thecrownofwealth.com.