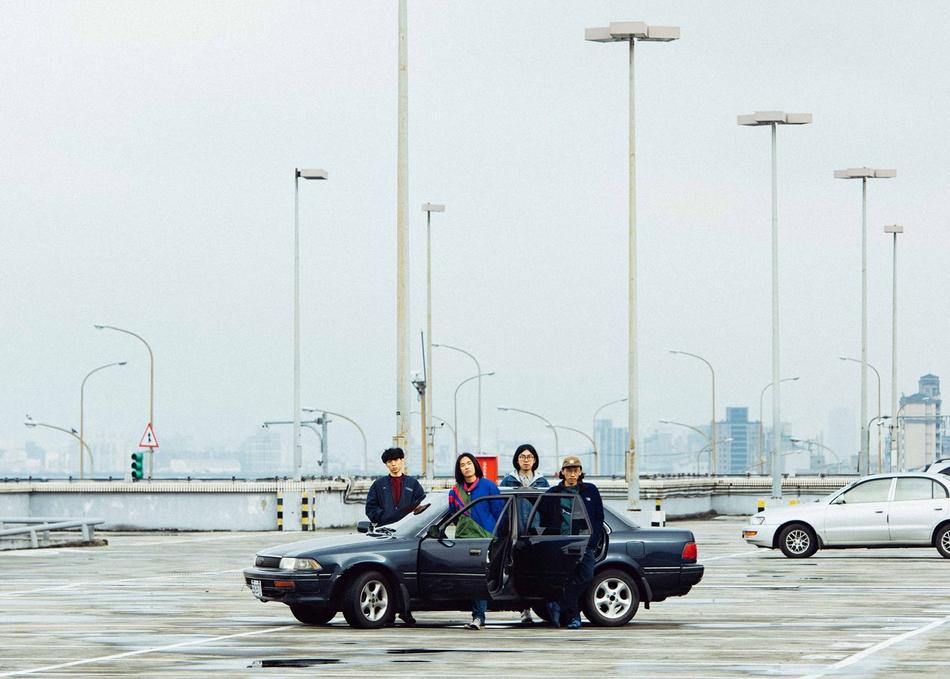 Deca joins is an indie mandarin rock band formed in Taipei, Taiwan. The band consists of
the vocalist/guitarist Chingju Cheng, the guitarist Shanghua Yang and the bassist Junyan
Xie. You may find a little bit Fishmans and Mild High Club in it.

Their first highly recommended album ‘Bathroom’ came out in May, 2017, at the same time
their tours in both Taiwan and China were sold out.

This year, 2019, they will have live shows with Suchmos and Mitsume in June,
and will be in Malaysia Sky/Tiankong music festival.