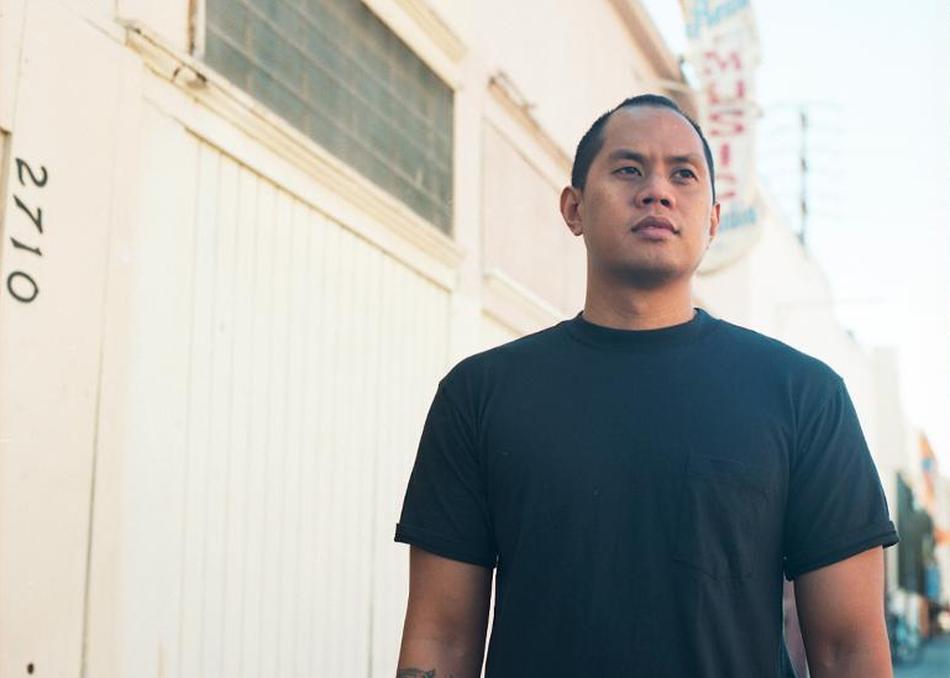 What do you get when you weave together personal family history, a dual cultural upbringing and a DIY musician with an ear open to a wide range of musical styles? Vex Ruffin’s ‘Original Pilipino Music’ (OPM).

Vex, who grew up between California’s Inland Empire and Alabang, Manila in the Philippines, signed to Stones Throw in 2011 and is about to release a new EP entitled Emilio. This record is about reflecting, paying homage and using memories to project oneself into a positive future. Vex’s OPM draws on and smooths out the complex interplay between the American, the Filipino and other eclectic Pacific Rim musical influences that have seeped into the mix over the last three decades.

Vex Ruffin’s music is about heart. You can hear the everyday joys and struggles, the emotional highs and lows poured into this record. Emilio is named after the grandfather Vex lost when he was just a kid. Family is ever-present in Filipino culture — so it should be no surprise that relationships with loved ones are a central theme in Vex’s music.