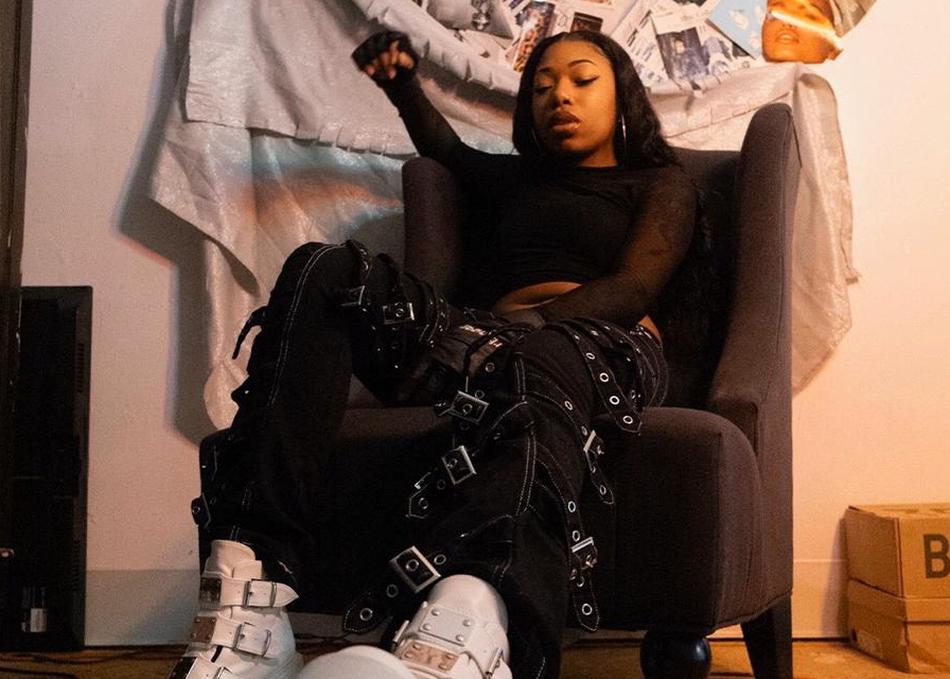 After writing poetry as an outlet for her emotions, Diamond Barmer realized the power she held with her pen. Now professionally known as “DEETRANADA”, Dee transforming from a feeling of nothingness, the young Baltimore rap phenom began making freestyle videos on social media. After her posts started going viral, Dee was cast on a reality show where her lyrical prowess and song making abilities were broadcast to a national audience. She was able to leverage that appearance into tours, endorsements and more. DEETRANADA came a long way from her living room floor making videos, and she’s using her talent to go even further mentally and professionally.
“Music is my outlet for my emotions, which is why I take my craft so seriously. Battling depression and anxiety I had to teach myself how to express myself fearlessly and continue to be myself unapologetically, regardless of what anybody else may say or feel.”
- DEETRANADA