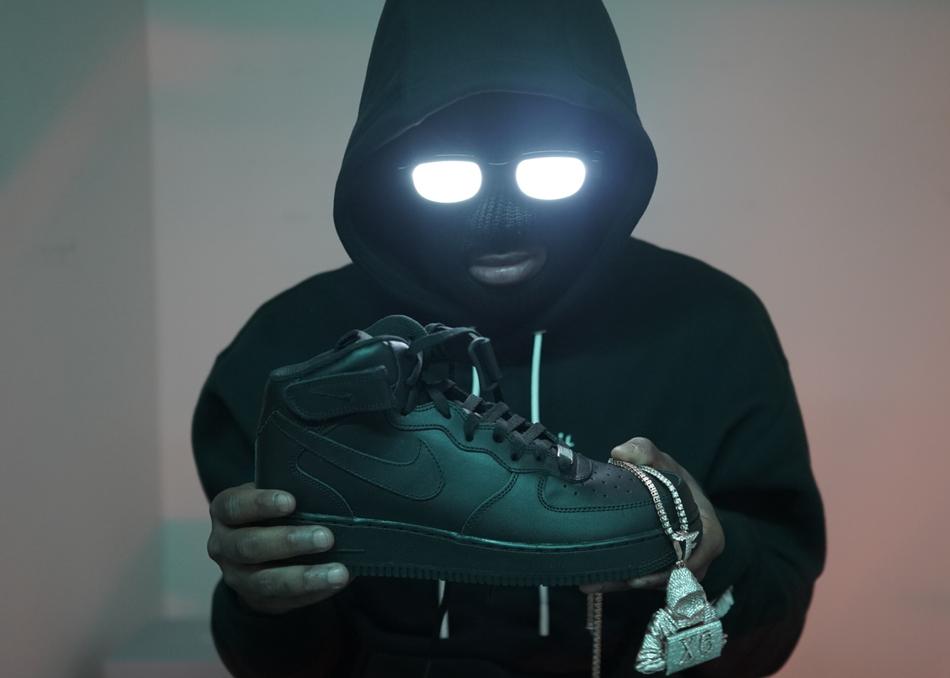 If you blink too fast, Teejayx6 will take your credit card while you’re laughing at the ingenuity of his raps. The 18-year-old rapper out of Detroit has become the city’s, and perhaps the entire North East quadrant’s, hottest artist on the rise, showcasing his familiarity with the con arts as well as ability to punch bars in on the microphone. With cosigns from everyone such as Lil Yachty and Vince Staples, along with appearances on Complex, WIRED, and the No Jumper Podcast, it’s clear that Teejayx6’s time is now. And the scary part? He’s just getting better and better.

Before he was a rapper, Teejayx6 was a scammer. In elementary school (first grade is when he credits his first scam), he floated towards money like a cartoon dog, precariously moving in the direction of a fresh steak’s scent. He began rapping a couple of years ago and initially didn’t get much traction. It was because he hadn’t yet figured out how to separate himself, with his early rhymes being about drug-dealing. Teejayx6 is at the entrypoint to a vast career in the rap game that’s going to change the way that people view not only Detroit, but rap music itself.