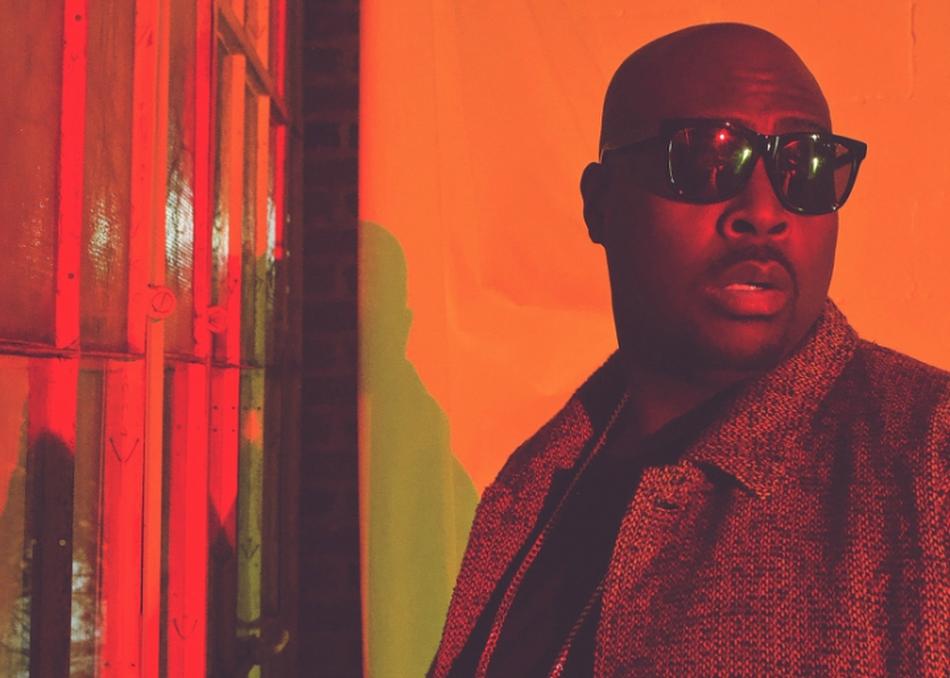 As artists, we all have aspirations of commercial success, fortune and fame but what’s most important to Steel is building an ever-lasting legacy through his music. Originating from New York , Steel is part of the next generation of artists evolving their own unique sounds in the city where Hip Hop began. You can’t compare Steel to any other artist; mainstream or underground, Steels art has its own influence. His music has been featured on sites such as ThatsNuff.com, InFlexWeTrust.com, HipHopWired.com, and NahRight.com. After rocking a live freestyle performance on XM Radio’s “Sway In The Morning Show” this past year, Steels social media presence has taken off. Steel recently concluded his 7th consecutive SXSW tour (2013-2019) in Austin, TX, where he was previously asked to fill in an additional spot between ‘T K & Cash’ and ‘PNB Rock’. Steel’s passion and presence kept the crowd both energized and engaged between both big acts, with an undeniable ease. He’s been invited to perform at AC3, Atlanta’s prominent Hip-Hop event. Steel is also pushing for international success as he’s just completed his 5th International tour (Asia & Europe).