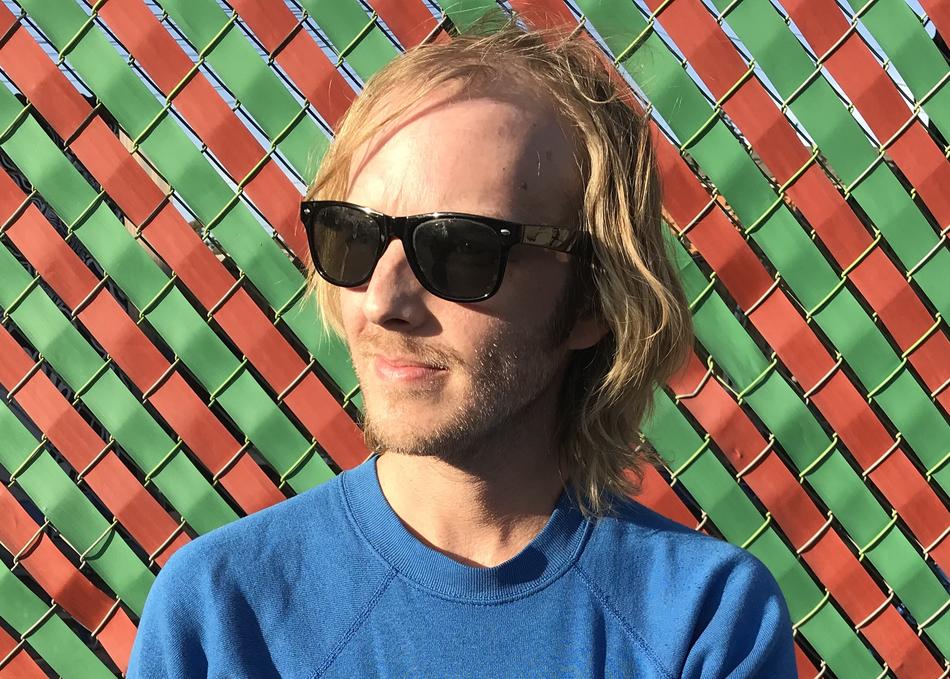 Big Search’s "Slow Fascination" traces the arc of a marriage ending through a period of solo travel, insomnia and house sitting in LA. A city forever in a season-less time warp, invisibly hurtling toward an unnamed singularity, it can mess with your head. But this is where Matt Popieluch has lived and made music for over a decade, weaving in and out of odd jobs, relationships, and bands, writing songs along the way. While his previous album Life Dollars, was focused on the 12 string guitar, Slow Fascination is centered around piano, harpsichord and synthesizers, and finds him in between landings, uncovering plots in subconscious realms. Each song a blurry vision of mid 30’s existential mutiny. In addition to trusted Big Search players Garrett Ray, Carl Harders and Toby Ernest, Matt enlisted guest vocals from Ed Droste, James Mercer and Kacey Johansing, and collaborated on single "Stillness In The Air" with Matthew Compton (of Electric Guest).