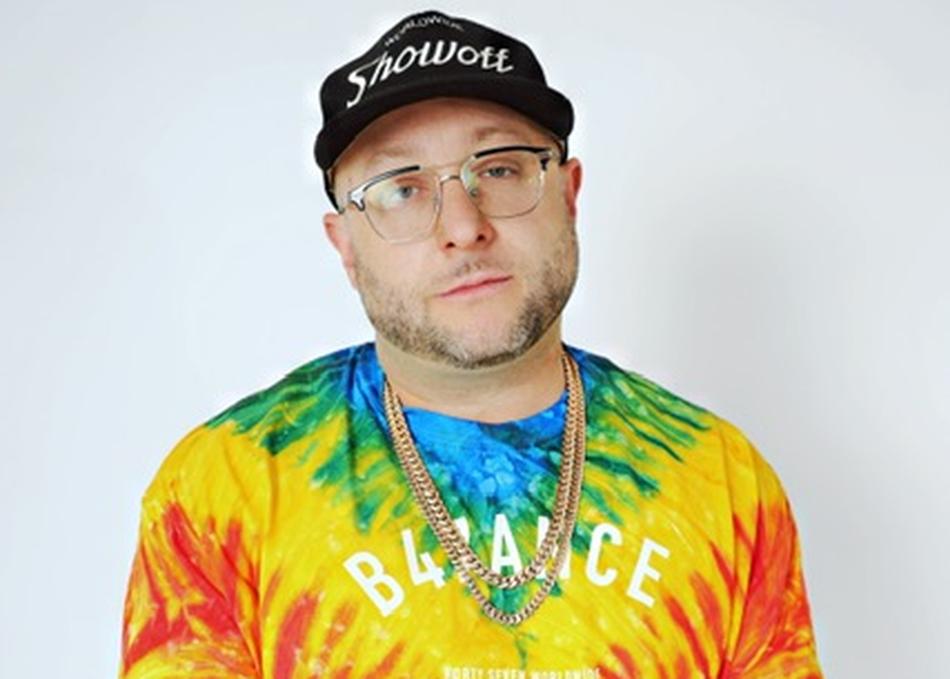 Statik Selektah is an American record producer, DJ, and radio personality originally from the Boston, Massachusetts area. He is also the founder of Showoff Records. In 2010, he formed the hip hop group 1982, alongside American rapper Termanology. He's worked with a laundry list of dope, from Action Bronson to Nas to Bun B and many more. "Give Thanks" w/ Paul Wall is out now among other projects.