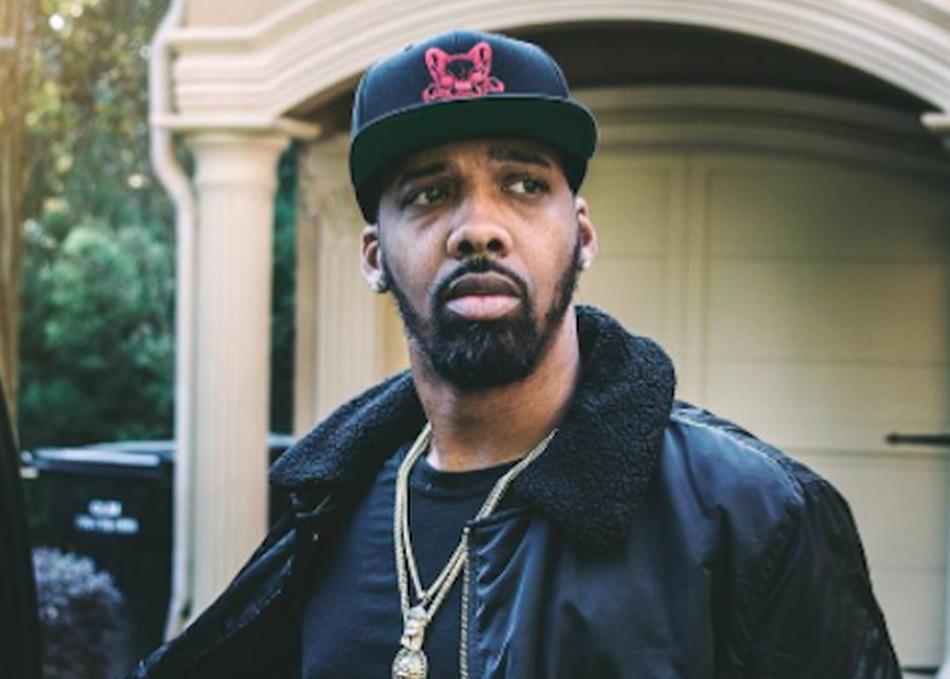 Formerly known as Kev tha Hustla, Chevy Woods gained notice as the hypeman for fellow Pittsburgh native Wiz Khalifa, but he's been active on his own since the late 2000s with a steady supply of mixtapes and EPs. The rapper, whose birth name is Kevin Woods, has been rhyming since he was a youngster. He and Wiz crossed paths during the early 2000s and forged a long-term collaborative bond. During 2008, the year Woods joined Wiz's Taylor Gang, he released The Corner's Correspondent, the first in a series of numerous mixtapes that continued well into the latter half of the 2010s. Among Woods' featured roles on Wiz recordings is "Medicated," a track off the 2012 album O.N.I.F.C. that was eventually certified gold by the RIAA. Woods' first commercial solo release was The 48 Hunnid Project. Issued in 2015, the EP registered on Billboard's Heatseekers chart