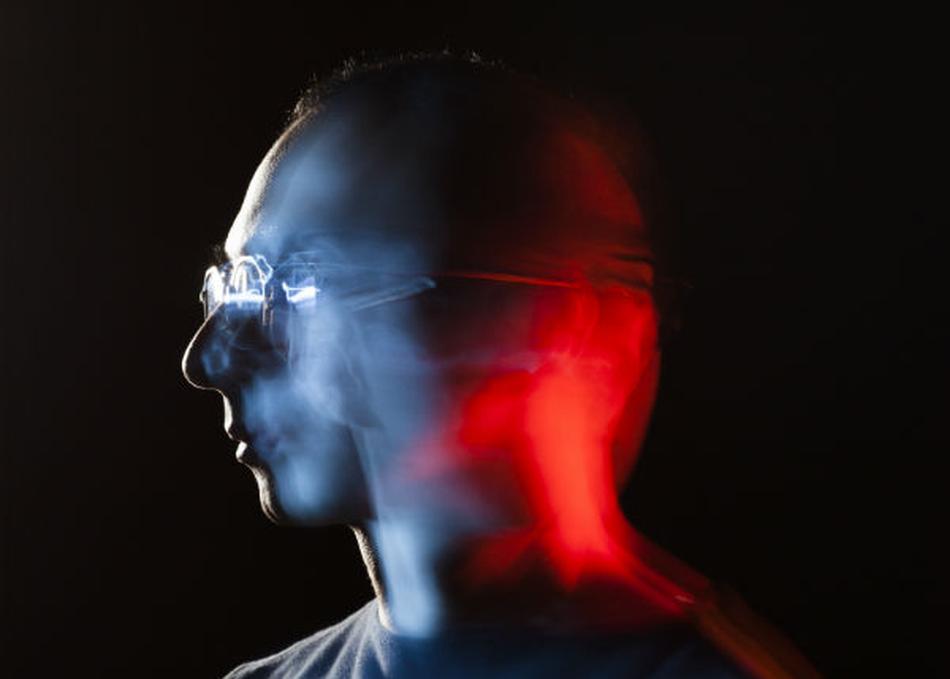 Austin based solo artist Juan Cisneros has been a vital staple of the local synth scene for several years under the name VC Childkraft. Cisneros has always been known for having superb mastery of analog sequencing and a tendency to induce sensations of mind/body separation, but has now reinvented himself and further honed his skill under the new name JU4N. Much like being suspended in an isolation tank, his music effectively cancels-out any sense of time and space, lulling the listener into zero-buoyancy with sonic frequencies alone. On Vaporware, JU4N draws from his background of programming and harmonic intuition to perform similar, but heightened, acts of electro psychic-hygiene. JU4N’s musical remedies are edifying, dawn-of-the-information-age visions of what Utopia would look like in the year 2000 – future scaped washes of synth cascade over tranquil sequencing and sampling. Last Night in Cyberia even sees understated saxophone jump into the mix, which plays out over the track’s serene synth phrasing and indistinguishable vocal samples.