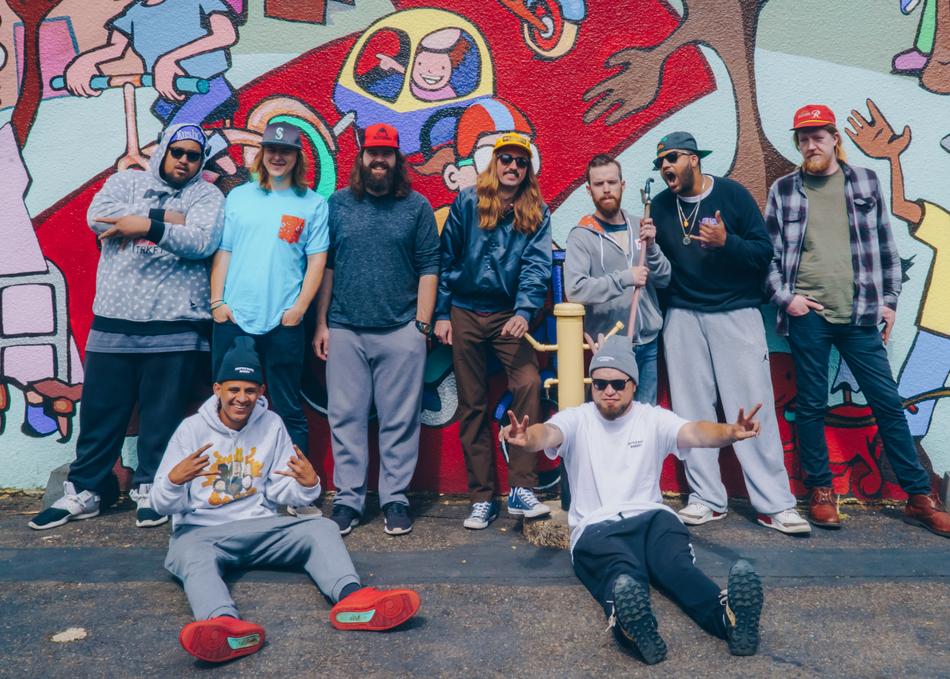 The Marshall Law Band formed in Seattle in 2017 and has been arguably the most active band in the PNW ever since. The MLB played their first show together in Seattle’s historic Robert Lang Studios in November of that year. From there, the MLB has developed into an ever-growing altruistic band that is active in the community and focused on finding sustainable ways to contribute to society.

Marshall Law Band released their debut EP, Nostos: A Hero's Journey in late 2018, a concept record with the Joseph Campbell’s Hero’s Journey archetype as its core inspiration.  They followed this up with the Hip-Opera which brought the Hero's Journey to life for the youth in a way they could relate to. The band partnered with local nonprofits to offer free tickets for underserved youth to attend the Hip-Opera.  They continued in the spirit of giving over the holidays by organizing food drive and clothing drives to coincide with performances.