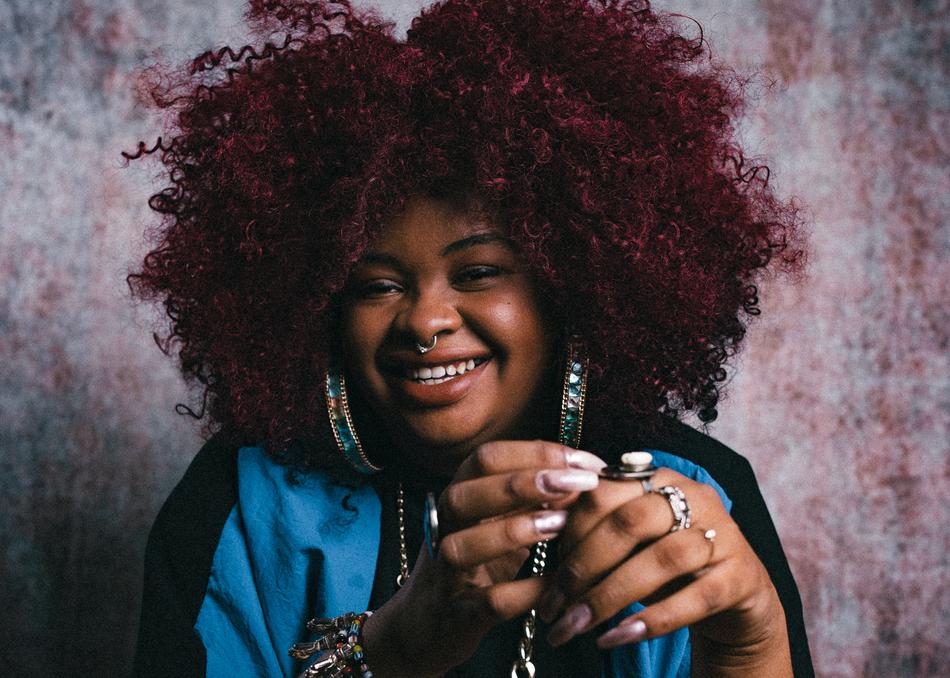 Tássia Reis could simply be defined by her artistic characteristics, as a composer and singer, and it would be enough to listen carefully to this second work by the artist born in Jacareí 30 years ago, who makes hip hop her weapon against and in favor of world. But she is much more than that - she is a creative factory of convictions, in which her speech, as feminist as it is libertarian . She used to listen the rap of Sabotage, RZO, Expressão Ativa and Racionais MCs.

She has already released 3 albums, Tássia Reis, Outra Esfera and in 2019 launched her álbum, Próspera, and made her first tour outside Brazil, playing in festivals such as Roskilde, Les Escalees, Barbican Center London