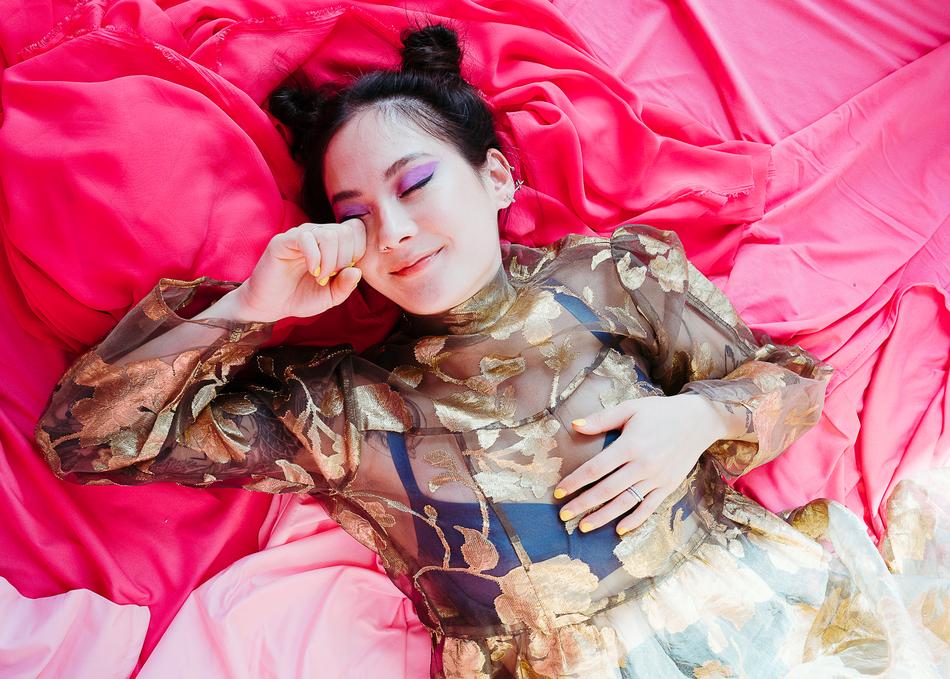 When the album written to memorialize your mother becomes your calling card, where do you turn for your second act? For Japanese Breakfast’s Michelle Zauner, it involved diving deeper into herself to evolve as an artist. With the release of her sophomore album Soft Sounds From Another Planet, Zauner expanded the breadth of the shimmering bedroom pop displayed on her debut Psychopomp. Her voice & vision came clearer into focus as she used the extended metaphor of outer space to observe the pain that defined the first part of her career.

Between tours, studio sessions, and video shoots, Zauner has long been working on a memoir of her early childhood, time spent between the U.S. and South Korea, and the split heritage that has shaped so much of her life. An excerpt from that book, “Crying in H-Mart,” was published in The New Yorker at the end of 2018. A reflection on grief and a tribute to both biracial and immigrant families, Zauner’s essay is full of beautifully rendered, heartbreaking detail. The full book, also titled Crying in H-Mart, will be released via Knopf.