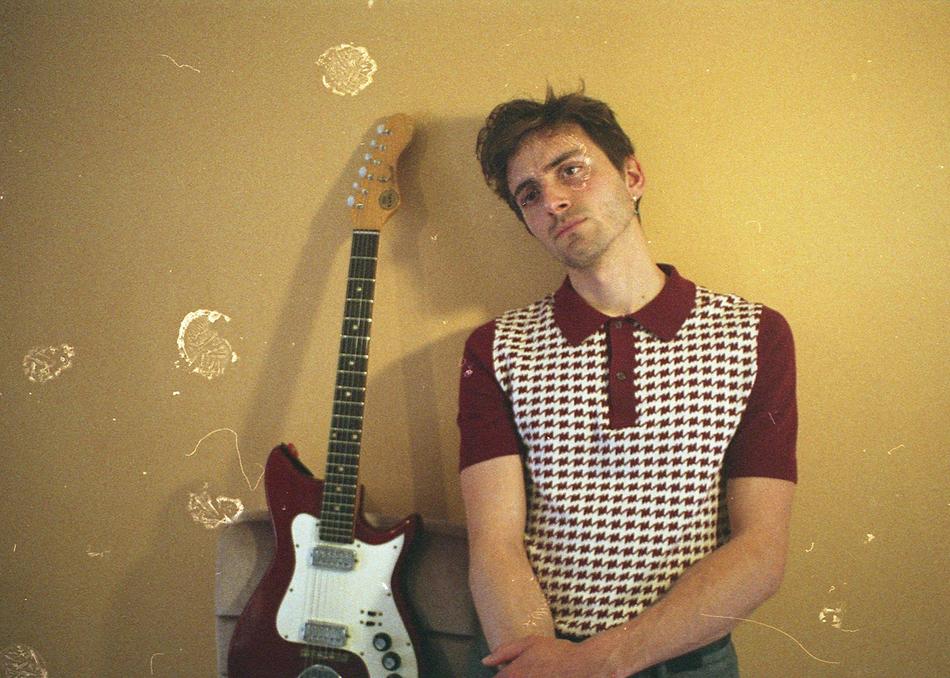 Spirit Ghost is a four piece garage-rock outfit based in Austin, Texas, led by front man Alex Whitelaw. The band mixes the classic tones and song writing styles of 50's and 60's garage rock with modern sensibilities; delivering something familiar to fans of early rock and roll music, while maintaining a contemporary edge. Their most recent album "Skeleton Surf Rider" was released on May 11th, 2018. The album is an in depth look at: love, death, familial strain, and working class struggles, told over the course of 11 jangly, reverb-driven, garage-pop songs.