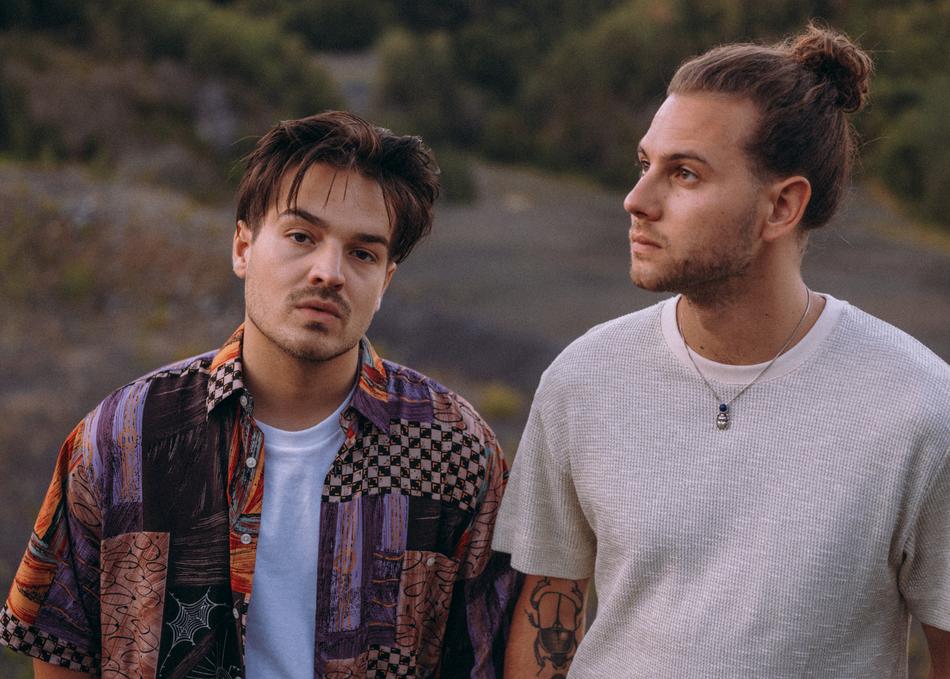 Many dreams of the German musician folk usually fall flat at the starting line, if you were to look at how most fair against their other countrymen in history. You have that metal wall of ​Rammstein​ that sticks in front of most onlookers living outside of their borders, oh and there’s ​Kraftwerk​. Who would have imagined a mainstream global success story for two young, German men from a fairly small industrial town named ​Kassel​ having a hefty number of Australians 14,000 km’s away booking tickets to see them perform live every time they come to town. It’s a story of two unlikely lads, but it’s also one of two incredibly talented lads that created something different that separates them from any other popular artists you know.
Milky Chance ​are ​Philipp Dausch​ and ​Clemens Rehbein.​ They met at school, growing-up listening to ​Bob Marley​, ​Hendrix ​&​Red Hot Chilli Peppers​ to name but a few. Getting together to make music in the early days was less about plotting global success, it was instead more about having fun. One of their first songs, however, quickly changed things - It was StolenDance.​ Morespecificallyitwasauniquesoundingfolktronicasongthatspanned across most commer