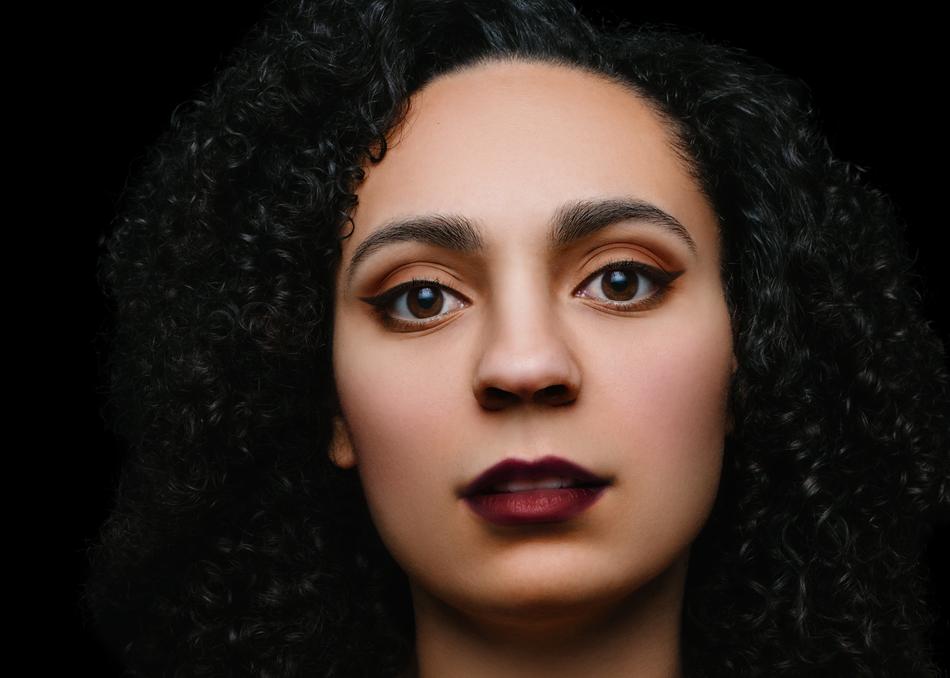 Shelita is an innovative artist, she has been a trailblazer in adopting new technologies, including blockchain, to show the world a new artist-centric model. Her last EP, Special, amassed over 20 million streams and reached #24 on Billboard. A song from her critically acclaimed self-titled album SHELITA won best female vocal performance at the 2019 Hollywood Music in Media Awards (HMMAs). The year prior Shelita won best singer-songwriter at the HMMAs.

Shelita has toured the world with over 150 shows across Europe, Asia, and Africa as well as a myriad of performances throughout the US. Originally from Seattle, Shelita has beat all odds and has reached this pinnacle of success independently. Her ability to connect with audiences has won her accolades from the press as well as hundreds of thousands of fans. She has appeared in the major US press and media, including Forbes, NPR, Billboard, MTV, and many industry tastemakers. Her single “Penetrate” rose to #14 on Billboard, a viral response among streaming services, and social media impressions reaching over 40 million people.