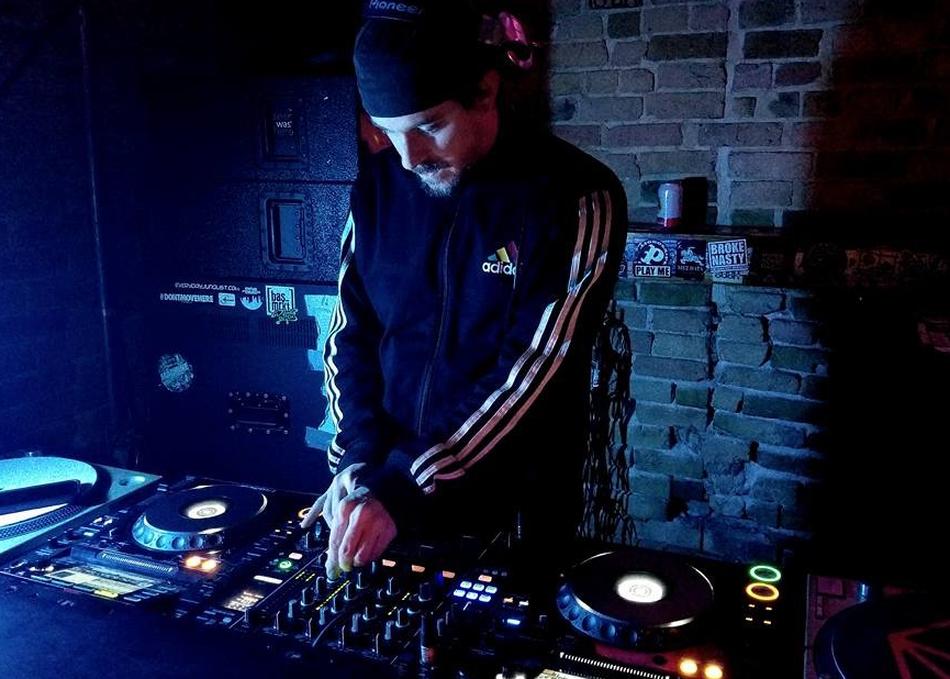 Logan Ricketts, widely-known in the Texas DnB scene by his stage name Loki, has been playing, promoting, and organizing shows in Texas for the past 20 years. Known for his dark, deep, and techy sounds, Loki has opened for numerous acts including Ed Rush & Optical, Andy C, Optiv (RIP), AK1200, Gridlok, Bad Company UK, and more. Upon moving to Austin in the early 2000s, Loki helped co-found the EDJ (Everyday Junglist) collective, a group of like-minded DJs, MCs, and promoters, which have been responsible for some of the bigger DnB events in the area over the past decade. In 2008, as Mental Note
Tuesdays came to an end, Loki was asked to take over the night at Plush. Thus, Sonar was created, and is now nearing its 12th year anniversary. It marks one of the longest-running weeklies in the city at 20 years, and you can head to Plush on any given Tuesday and hear an entire evening full of proper drum and bass.