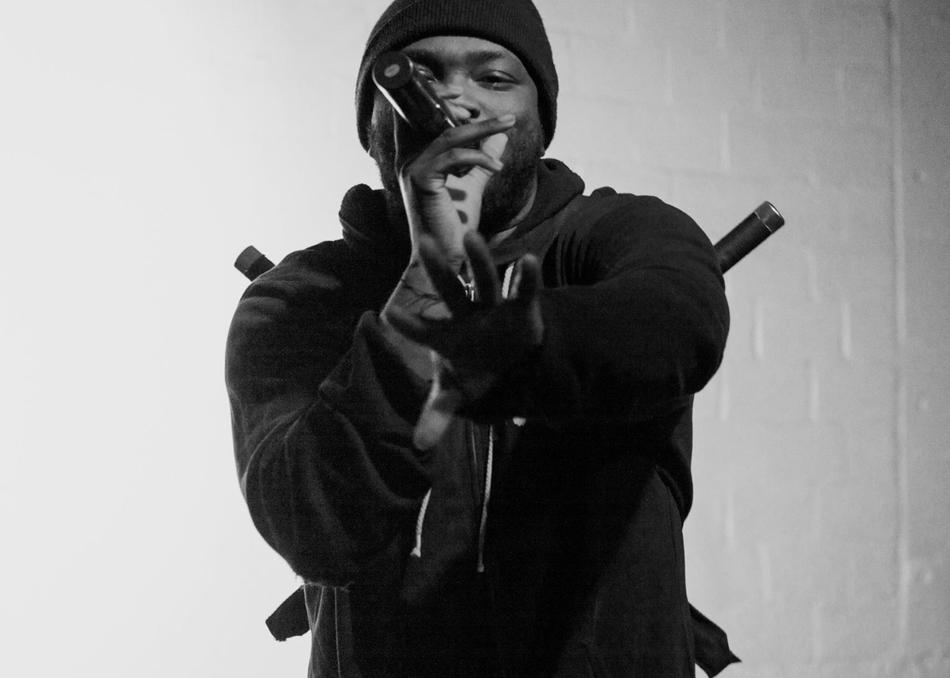 Avery Write, has taken creativity to a new level. By combining his novel, Heroic, with a companion hip hop album, and a newly released comic book series, Avery has produced an entirely new form of expression in the hip hop realm. His novel, Heroic, is the story of a young black sword wielding hero who battles with not only depression but whether or not to do the right thing in a post apocalyptic world where heroism had been outlawed. His accompanying upcoming Heroic album gives listeners insight into the protagonist’s thoughts and feelings, specifically his depression, by telling the story from a Revenant’s perspective.

Upon the release of the novel, Avery Write opened for Lupe Fiasco in San Francisco with a performance of the Heroic stage show, reminiscent of Lin Manuel-Miranda’s Hamilton, as a hip hop musical that dazzled in its California debut. Avery was able to wow the crowds with powerful songs and lyrics coupled with a skilled cast and story that displayed Heroic's range of emotions such as love, loss, pain, anger, and depression.

Oh, and all while wielding swords.