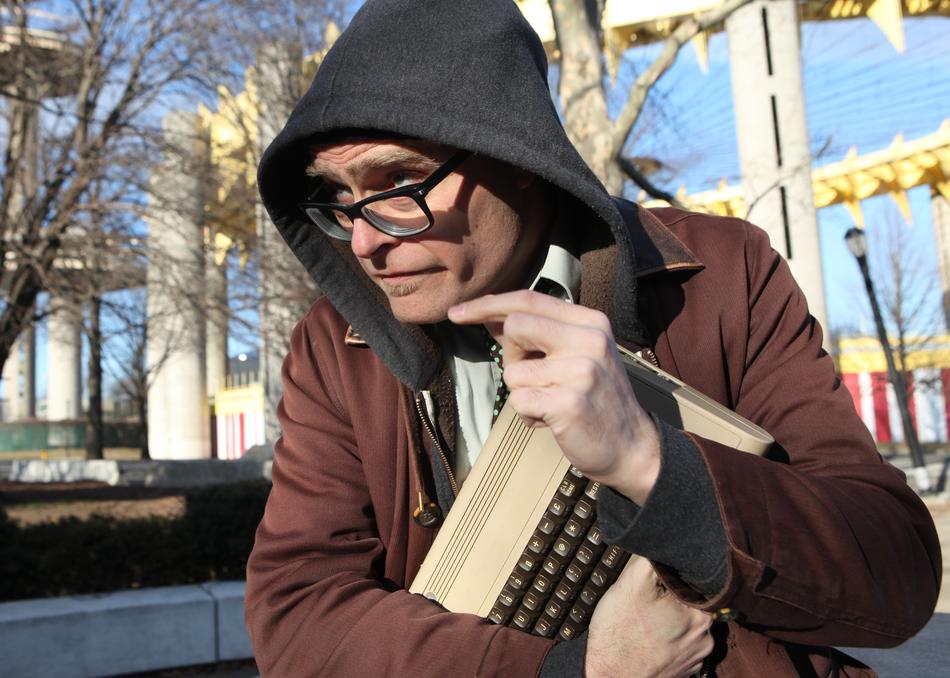 It was twenty years ago this very month when MC Frontalot accidentally created the weird subgenre called "Nerdcore Hip-Hop" by releasing a song with that very title. Now, after seven studio albums, thousands of shows all over the world, and little or no ability to age backwards, your perennial geeky rapper pal plods unerringly toward the grave. Catch him at Nerdcore's 12th official SXSW showcase, before it's entirely too late.