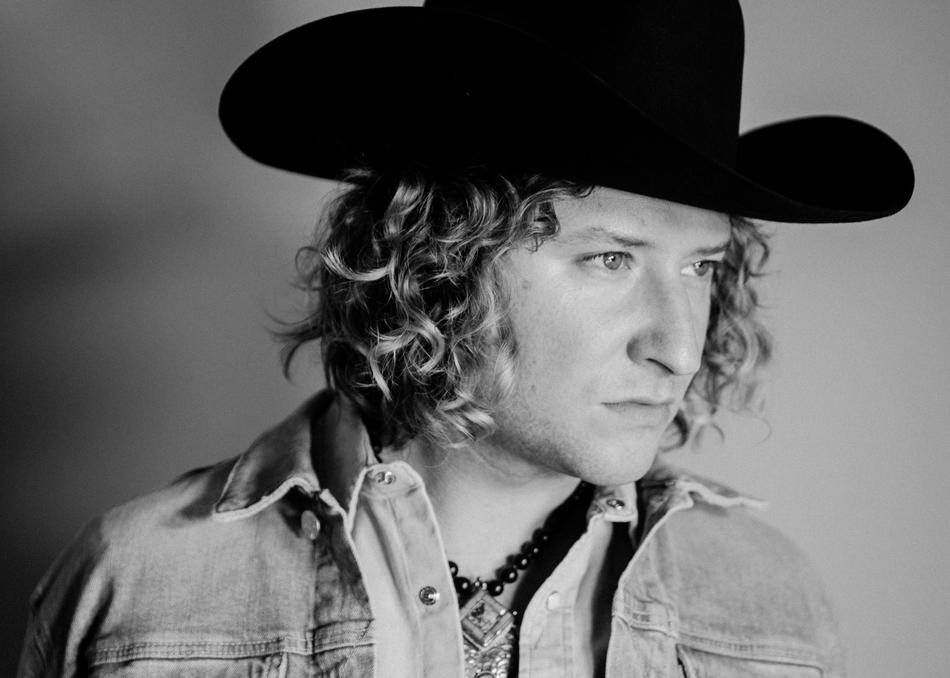 Active since 2013, Paisley Fields is a singer, songwriter, and bandleader splitting time between Brooklyn, New York and Nashville, Tennessee.

Fields' writes country music. His songs are tender and authentic, but also pretty good with a joke. They’re mindful of tradition, but deeply informed by his singular background -- as a teenage Midwestern church pianist, a Manhattan piano bar survivor, and a touring member of pioneering queer country outfit, Lavender Country. The stories are his, but the feeling they convey -- love, loneliness, lust, and so on -- are, hopefully, still universal.

Paisley Fields will be releasing new music on Don Giovanni later this year. They'll also be on the road throughout the spring, including dates at SXSW.