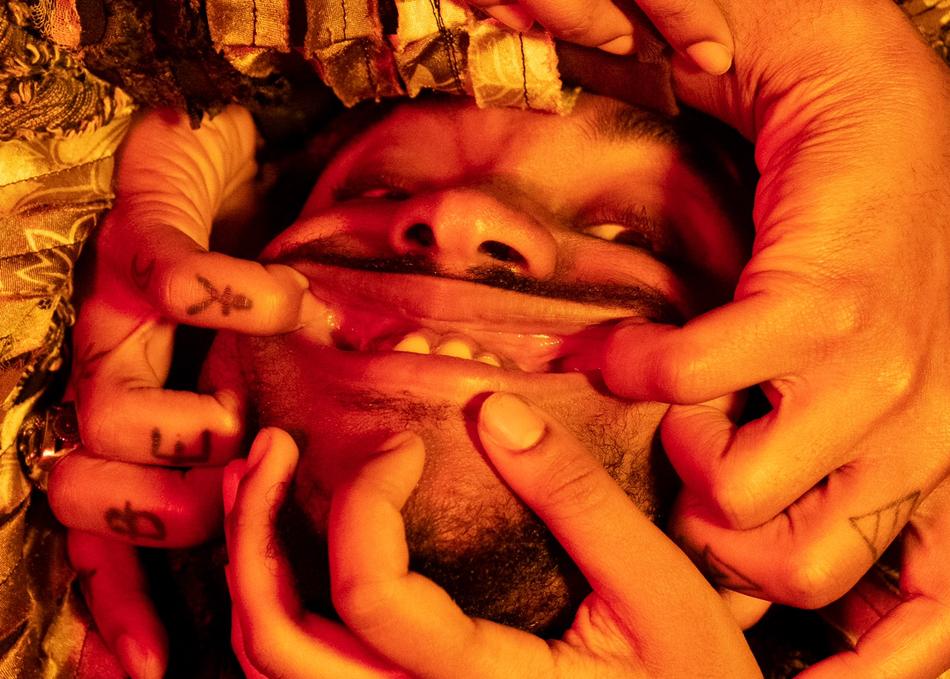 If you were to ask anyone in Austin’s flourishing hip-hop scene which local artist has the most versatility, range and unique style, chances are, Mike Melinoe has been brought up in those conversations. The 27-year old’s psychedelic aesthetic and lyrical prowess is propelled by his desire to prove to the world that he’s a creative genius who stops at nothing to see his inspire others. Drawing artistic influences from icons such as Basquiat, Andre 3000, and Lil Wayne, Melinoe’s music exists in a plane that defines him as one of hip-hop’s most enigmatic/idiosyncratic artists.

Hailing from Detroit, Michigan, Melinoe ventured off to Austin, Texas where he has evolved and expanded his creative reach to art, modeling, etc. His previous project, “Oo”, reintroduced Mike to the music world as someone who could hold his own as a multi-genre virtuoso. Coming off a year of laying low and metamorphosing, his latest project, “CLADIJU”, invites listeners into his sonic psyche to explore his growth, struggle, and brilliance. By any means necessary.